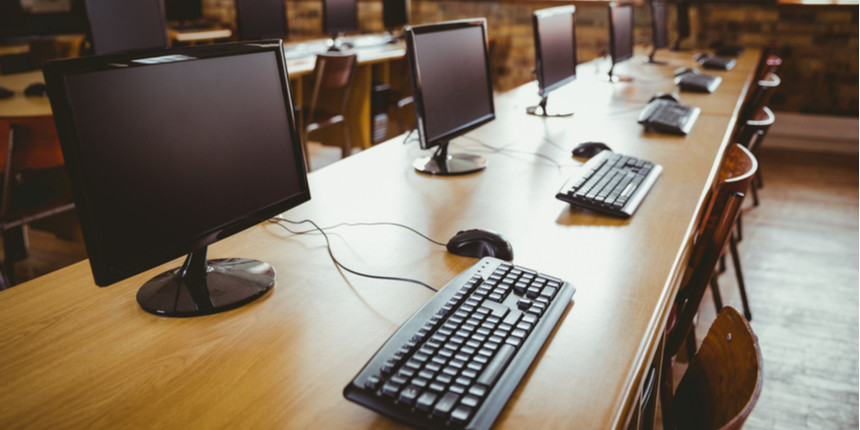 New Delhi: A couple of days back, the Consortium of NLUs had announced that it will conduct the CLAT 2020 entrance exam in computer-based, online, centre-based mode on August 22. It also announced increasing the number of test locations to 203, from existing 67 locations, to ensure there are fewer number of candidates in each location, which will make it easier to maintain social distancing. More locations would also mean candidates can opt for a test centre near their homes, which will mean less travel.

Then on June 30, that is after CLAT 2020 exam dates were announced, NLU Delhi announced that the National Testing Agency (NTA) will now conduct the AILET 2020 entrance exam in remote proctored test (RPT) mode, on behalf of the university. But things got real spicy on July 2, when it apparently took a dig at the consortium and exhorted the greatness of the RPT mode.

It may be noted that previous to these announcements, both the CLAT and AILET entrance exams were conducted in pen-and-paper mode and were centre-based.

On July 2, NLU Delhi came out with an elaborate notice on its official website justifying the conduct of the exam in remote proctored test (RPT) mode. It also contained notes on how they are going to conduct the exam securely and guidelines for applicants.

But one only needs to take a cursory glance at the notice to see that they are may be also taking potshots at the CLAT participants, by hinting:

Other observations derived from the notice by NLU Delhi

Home-based online remote-proctored mode vs Centre-based mode: Which is the best?

CLAT application form 2022 tomorrow at consortiumofnlus.ac.in; Know how to apply