Night vision cams, hanging solar fence steps suggested by a committee to prevent elephant incursions into its under construction campus.

NEW DELHI: Night vision cameras, hanging solar fence and rapid response teams are some of the steps suggested by a committee set up by IIT Palakkad to prevent elephant incursions into its under construction campus there where a herd of 17 pachyderms from the nearest forest area had recently shown up. The committee's suggestion came to light after it was communicated to the Kerala High Court which had last month sought a report from the state government on steps proposed to be taken for preventing such incidents in future. Besides that, steps contemplated by the Kerala government to prevent elephant incursions into human habitations and the recommendations of the Central Project Elephant Monitoring Committee of the Environment Ministry on the directions of the National Green Tribunal were also communicated to the high court by the Chief Conservator of Forest, Eastern Circle, Palakkad.

The IIT's committee has also suggested periodic clearing of under growth in all unattended areas of the campus immediately to reduce the availability of fodder for the elephants and enhance line of sight, erecting elephant proof barriers and strengthening of the campus compound wall. The hanging solar fence would act as an additional barrier outside the compound wall, the night vision cameras will detect elephant movement near the campus and generate an alarm on real time basis and the rapid response team will be activated to address the issue, the IIT committee has suggested. Taking note of the submissions by the Chief Conservator of Forest, Eastern Circle, Palakkad, the high court asked the state government to keep it informed of further developments as and when they happen.

The court had taken up the issue elephant incursions during hearing of a PIL initiated by it on its own in the wake of the gruesome killing of a dog named Bruno which was tied up and beaten to death by some people on the Adimalathura beach on the outskirts of Thiruvananthapuram. During one of the hearings of the PIL, the court appointed amici curiae had given a report pointing out an incident of a herd of elephants' entering the under construction IIT campus at Palakkad. Besides the elephant incursion issue, the court, as part of the PIL, was also examining other incidents of cruelty to animals, including the killing of hundreds of stray dogs by poisoning in Thrikkakara municipality area of Ernakulam district. In the dog poisoning matter, the court had earlier directed the local body to indicate the steps taken by it to put in place the necessary infrastructure for carrying out Animal Birth Control (ABC) Programmes for animals in their area. Subsequently, the municipality informed the court that it has only Rs 6.3 lakh funds available for meeting the expenses of the ABC programme for the current year. It also inform the court that a census of the stray dogs in the municipality was being carried out and would be completed soon.

"Taking note of the said submission, we direct the Thrikkakkara Municipality to furnish an update with regard to the census undertaken along with figures relating to the number of community dogs available in the area, on or before October 29," the court said. It also requested an NGO -- Daya Foundation -- to produce the bills showing the actual costs incurred by it in connection with the ABC procedures thus far, so that at least part of the expenses incurred can be met through the funds available with the municipality for the purpose. The court had earlier roped in the NGO's help for carrying out the ABC programme as it had relevant experience in that field. 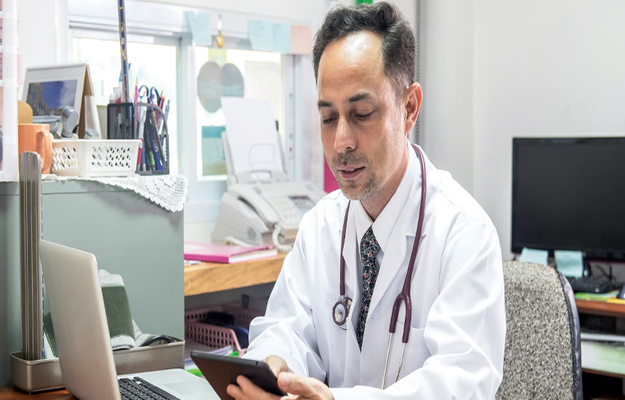 Your IIT Palakkad brochure has been successfully mailed to your registered email id “”.