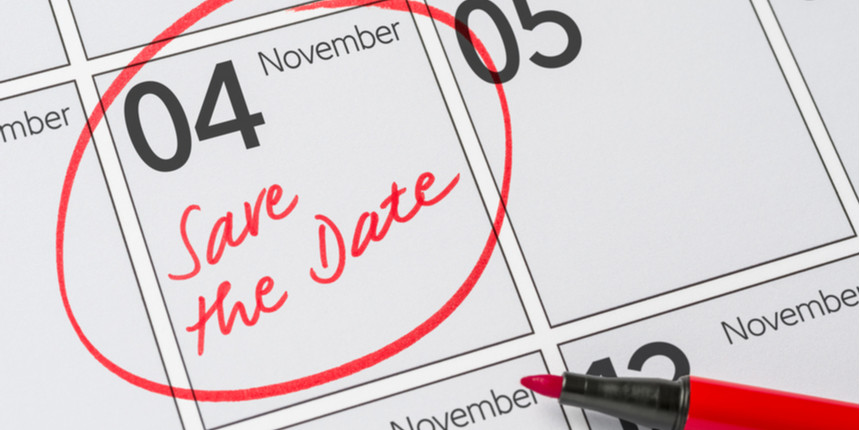 NEW DELHI, OCTOBER 5: National Institute of Open Schooling has postponed the NIOS exam dates for secondary and senior secondary exams due to State Elections. The exam date of Economics (12th) and Science (10th) has been postponed to November 4, 2019, which was earlier to be held on October 21, 2019. The said exams have been postponed for All India exam centres only.
It must be noted that the duration and centre of the exam will be the same as informed earlier. As per earlier released NIOS exam dates, the exams were concluding on November 1 but now it will conclude on November 4, 2019.

UP Board Exams 2020 to Begin from Tomorrow; Know the Last Minute Preparation Tips
Saumya.Srivastava | Feb 17, 2020