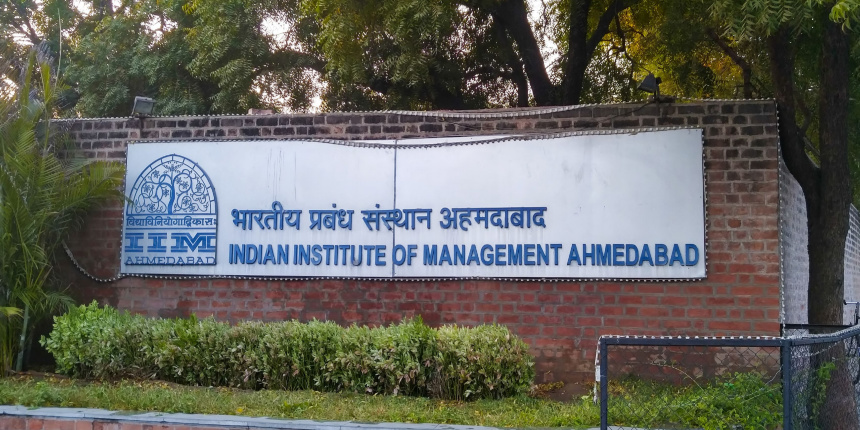 NEW DELHI: Indian Institute of Management (IIM) Ahmedabad emerged as the leading management institute in the National Institutional Ranking Framework (NIRF) 2022, which was released on Friday.

IIM Bangalore occupied the second spot while IIM Calcutta was ranked third this year. All top three IIMs have retained their position from last year's NIRF ranking. The Indian Institute of Technology (IIT) Delhi has moved up one step up from the fifth rank this year replacing IIM Kozhikode.

For years, the oldest IIM Ahmedabad, IIM Bangalore, and IIM Calcutta have jostled for the top three spots on the NIRF. The IIM Bangalore is the only Indian institute to have featured in the top 50 of this year’s Quacquarelli Symonds (QS) Global Executive MBA Rankings. The institute has got 46th spot on the global list with an overall score of 61.6. IIM Lucknow climbed up one point landing on the sixth position while the National Institute of Industrial Engineering in Maharashtra has climbed up four spots to enter the top 10 MBA college list in India.

This year, IIT Madras, on the 10th spot has moved up from the previous year's 14th rank. The IITs have been performing consistently well in the NIRF for management education, often beating the old and new IIMs. Like Last year, again six IITs ranked among the top 20 management institutions which include IIT Bombay, IIT Kharagpur, IIT Roorkee, and IIT Kanpur. Before this, four IITs made it to the top 20 for management study in 2017. IIT Bombay and IIT Kharagpur, however, have dropped from the top 10 list to 11 th and 12th spot, respectively.

Union education minister Dharmendra Pradhan released the seventh edition of the NIRF, which also saw IIT Madras and Indian Institute of Science (IISc), Bangalore and IIT Bombay emerge as the top three educational institutes in the country. The number of participating institutes in NIRF 2022 has increased from 1,657 to 1,875 this year. In management education, a total of 751 institutes participated this year.

Once again, the Xavier Labour Relations Institute (XLRI) is the only private management institution to be featured in the top ten NIRF MBA rankings this year. MDI Gurgaon, which was in the 11th position last year has slipped down to 13th rank this year.

Here is the list of the top 10 private management institutes in NIRF with their respective ranks. 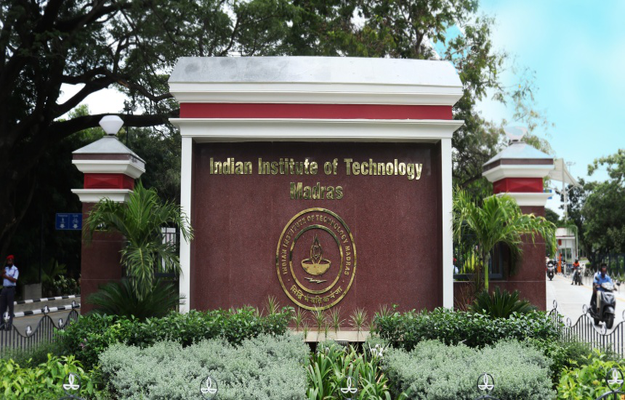