The sixth edition of NIRF rankings was announced on Thursday by Union Education Minister Dharmendra Pradhan. Seven IITs figured in the top 10 in the overall rankings. 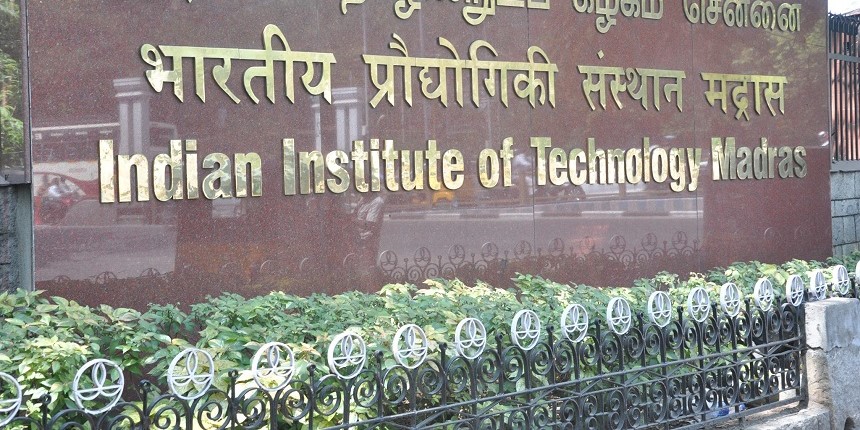 NEW DELHI: Indian Institute of Technology (IIT) Madras retained the top spot among institutes all over India for the third consecutive year whereas the Indian Institute of Science (IISc) Bengaluru was the best among research institutions, according to the Ministry of Education’s National Institutional Ranking Framework (NIRF) rankings.

"Rankings are the measure of the quality and excellence of an institution. We must develop regional ranking frameworks and also work to ensure that our ranking framework emerges as a benchmark not only in the country, but also globally, especially for the developing economies," Pradhan said.

"The New Education Policy (NEP) also provides us with an opportunity to internationalise our education system. We must work collectively to bring more and more institutions under our rankings framework and also establish India as a preferred global study destination," he added.

Eight IITs -- Madras, Delhi, Bombay, Kanpur, Kharagpur, Roorkee, Guwahati and Hyderabad -- have bagged the top eight ranks among the engineering instituions category. The National Institute of Technology (NIT) Tiruchirapalli and Suratkal have ranked ninth and tenth in the category.

IIM Ahmedabad, Bangalore and Calcutta retained their first, second and third rank respectively among the B-Schools in the country.

In the pharmacy category, the top institute is Delhi's Jamia Hamdard, followed by the Panjab University, Chandigarh and the Birla Institute of Science and Technology (BITS), Pilani. In the medical colleges category, AIIMS, Delhi bagged the top spot, followed by PGIMER Chandigarh and Christian Medical College, Vellore.

The ranking framework evaluates institutions on five broad generic groups of parameters of Teaching, Learning and Resources (TLR), Research and Professional Practice (RP), Graduation Outcomes (GO), Outreach and Inclusivity (OI) and Perception (PR). Ranks are assigned based on the total sum of marks assigned for each of these five broad groups of parameters. 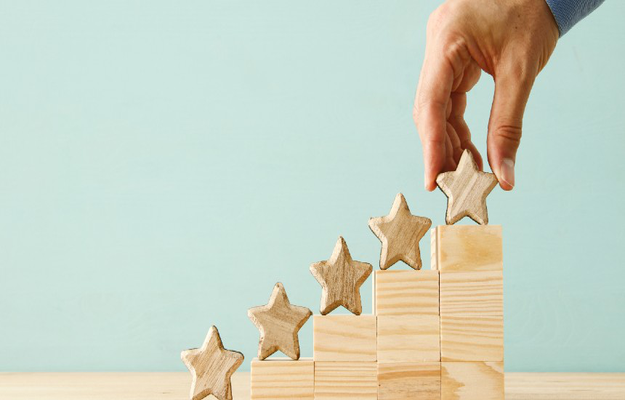