28 Delhi University colleges partially or fully funded by it were told to not make any appointments till the formation of governing bodies. 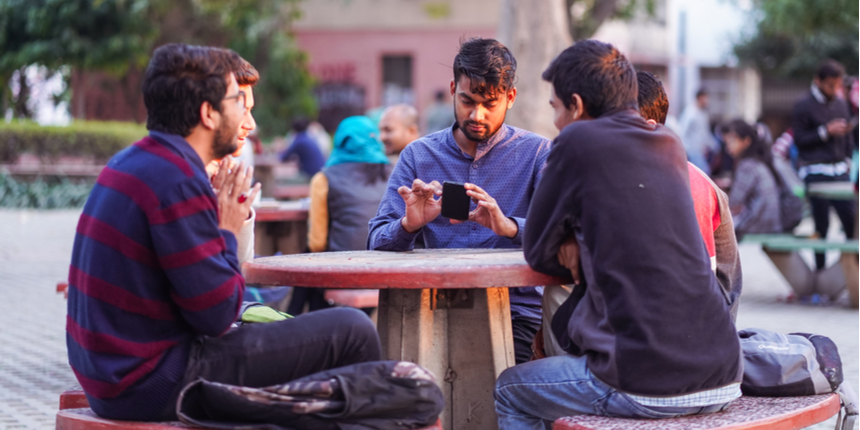 New Delhi: The Delhi government has written to 28 Delhi University colleges partially or fully funded by it to not make any appointments till the formation of governing bodies, in what could lead to a fresh tussle between the colleges and the ruling dispensation. Out of these 28 colleges, 12 are fully funded by the city government, with the release of funds by the latter being a bone of contention between the two parties.

"It has come to the notice that many Delhi government-funded (fully/partially) University of Delhi colleges are in the process of making appointments without notification of duly constituted governing bodies in the colleges. “Hence you are hereby directed that no appointments are to be made till the notified governing bodies are formed in the colleges," an order from the Directorate of Higher Education (DHE) said on Friday.

A senior official of Acharya Narendra Dev College (ANDC), a fully-funded college by the government, said, "We are in a fix now. Without teachers, how can any institute work? We have seven to eight vacant positions for full-time faculty and we also need guest teachers. "… We do not have faculty for humanities courses. We had a permanent faculty for English, but the teacher died due to coronavirus. The subject is compulsory for Science courses and we have a total of 1,600 students in the first and second semesters. We have an ad-hoc teacher, but he won't be able to take the classes for 1,600 students. Once practicals start in offline mode, what will we do?" he asked. Poonam Verma, principal, Shaheed Sukhdev College of Business Studies, however, said they will notify the DHE that they are making guest appointments as an interim arrangement for the new session for first-year students which commenced on November 22.

"The new session has begun. Whatever appointments are happening are an interim arrangement. These will not be permanent positions that we will be processing. The spirit of this notification is for permanent appointments. “The applications for permanent posts need to be processed, screened and by that time, we would have bigger governing bodies in place in two months. We will notify to the DHE that we are making guest appointments. We will follow the notification with full gumption," she added. However, the official from ANDC said the order also applies to guest appointments. 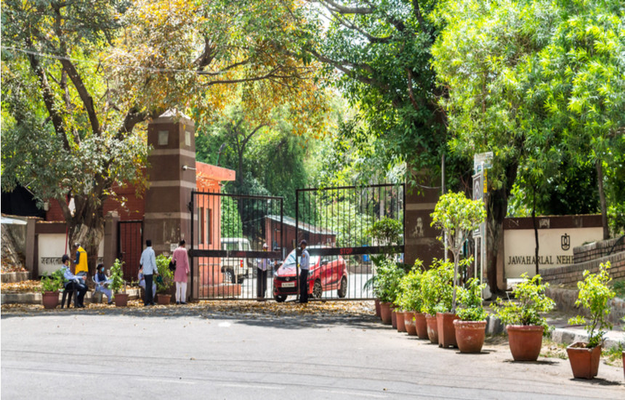