Only 10 percent students at JNU are 'troublemakers': JNU VC on campus politics and violence 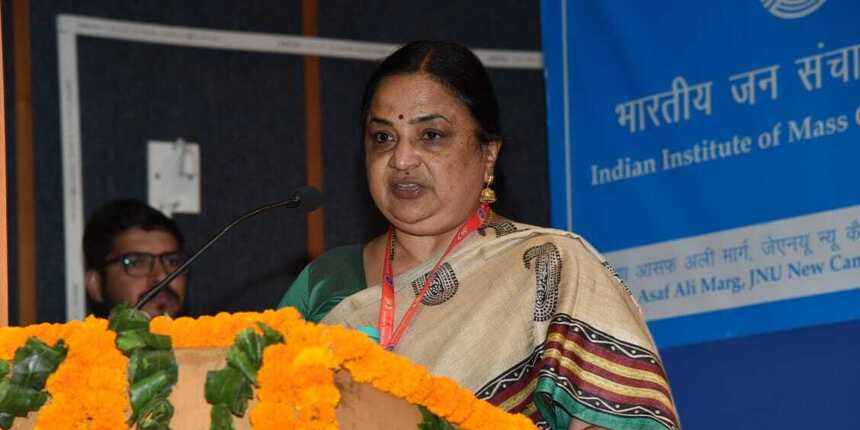 NEW DELHI: Ninety percent of students at the Jawaharlal Nehru University (JNU) are apolitical and only 10 per cent are "troublemakers" who think they can build their political careers at the university, Vice-chancellor Santishree Dhulipudi Pandit on Wednesday. In an interview with PTI, Pandit, when asked about the clashes at the JNU in the recent past, said it is a politically active campus but the university is not a place for violence and those who want to be politicians should go outside and fight elections.

"Ninety percent of the students are apolitical. Only 10 per cent are troublemakers. They think their political career can be built at the JNU. "The JNU is the graveyard of political careers. You know last time what happened, all who did (such) politics are in jail," Pandit said. "Why are you wasting your time? If you want to be a politician then go outside and fight elections. Who is stopping you? India is a free country. You come here to study, you come here to learn. You all are coming from marginalised families. Your family depends on you that you will get a good job and go out," she said. Several JNU students and alumni, including Sharjeel Imam, Umar Khalid, Natasha Narwal and Devangana Kalita, were arrested under the stringent Unlawful Activities (Prevention) Act (UAPA) for their alleged involvement in the 2020 Delhi riots conspiracy case. Natasha Narwal and Devangana Kalita were later released on bail while Umar Khalid and Sharjeel Imam are still in jail. Kanhaiya Kumar and Khalid, who were then studying at JNU, were arrested by the Delhi Police for their alleged involvement in the sedition case in 2016 over a campus protest. They were later released on bail. Kumar is now in the Congress party.

In recent years, the university has witnessed several instances of violence involving Left-affiliated student outfits and RSS student body Akhil Bhartiya Vidyarthi Parishad (ABVP). In April this year, two groups of students clashed at the varsity’s Kaveri Hostel allegedly over-serving of non-vegetarian food on Ram Navami in the mess. On January 5, 2020, a mob of masked men stormed the campus and targeted students in three hostels, unleashing mayhem with sticks, stones and iron rods, hitting inmates and breaking windows, furniture and personal belongings. At least 28 people, including JNU Students’ Union president Aishe Ghosh, were injured as chaos reigned on the campus for nearly two hours. Pandit urged students to do active politics and have debates but not resort to violence. "Do active politics, have debates and talk but don't beat up each other.

Earlier there were no protests like this. But now, (they lead to clashes) because there are two groups equally strong," she said. "The leaders of the two groups think they can become prime ministers of India. PM was the pracharak not a student of JNU. Ambitions are good but JNU is not the place for violence. JNU is a research university. I am not saying you should not debate... Debate, discuss but don't beat each other up," she added. PTI VA RT 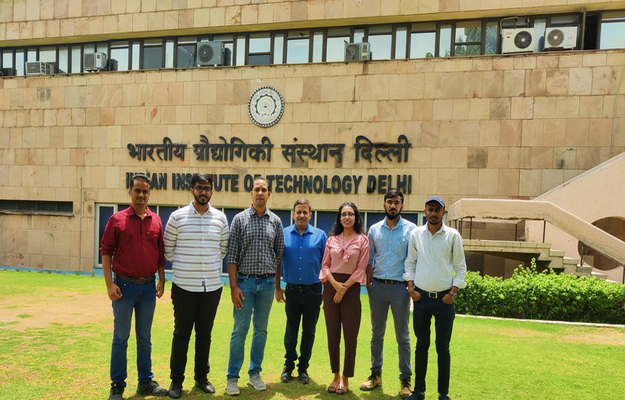