The university has so far received over 1.40 lakh applications and over 51,000 candidates have already secured admissions under the two lists.

NEW DELHI: More than 7,900 applications were approved by Delhi University college principals on the first day of admissions under the third cut-off list on Monday. The university has so far received over 1.40 lakh applications since the start of the admission process.

Delhi University had released its third cut-off list on Saturday, with the marks required to get admissions to undergraduate courses seeing a decline of 0.25 per cent to 1.5 per cent. The cut-offs to popular courses, however, remained on the higher side.

According to official data, DU college principals had approved 7,992 applications till 6.30 pm on Monday. Over 51,000 aspirants had secured admissions under the first two lists. At Aryabhatta College, 145 applications were received and out of these, 102 were approved. The college saw maximum admissions to Mathematics (Honours) at 31, followed by Computer Science (Honours) which saw 22 admissions and Hindi (Honours) at 20 admissions.

Rajdhani College in West Delhi saw 231 applications being approved on the first day, taking the total number of admissions to 919. The college had 199 and 489 admissions under the first and second lists till now. 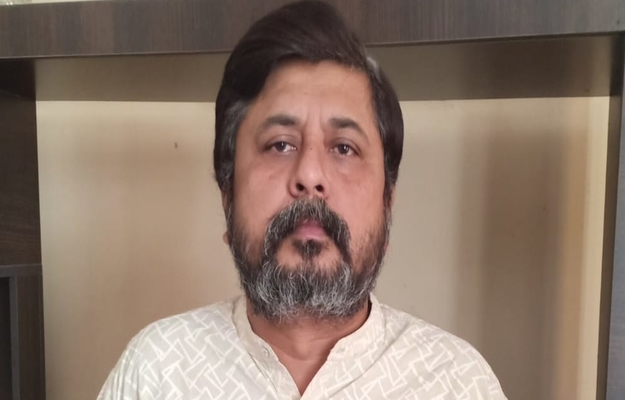