Patnaik also launched the 'Sanhati Programme' which will enable around 1.5 lakh students to avail primary education in their mother tongue. 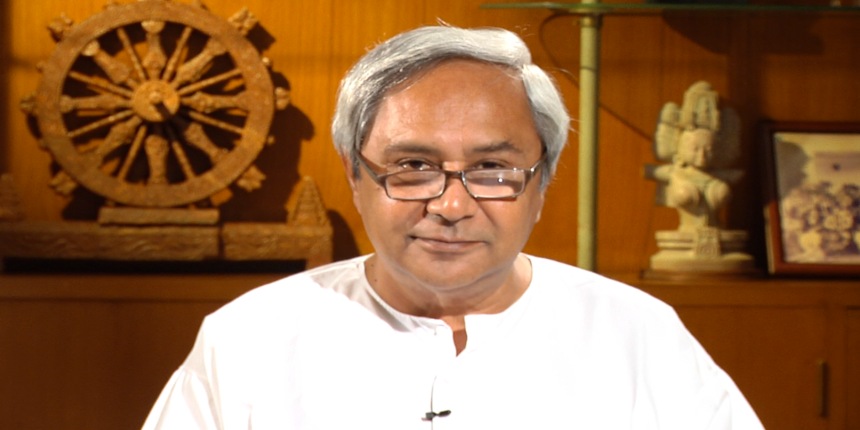 The CM inaugurated three 'Akankhya hostels' located at Berhampur, Sambalpur and Rourkela, an official said, adding that Rs 150 crore was spent on the construction of these hostels. Patnaik inaugurated the projects through virtual mode.

The chief minister said the state government has been implementing the 'Akankhya Programme' to provide education to the SC and ST students at reputed schools. As part of the scheme, the CM inaugurated the three Akankhya hostels. Patnaik also launched the 'Sanhati Programme' which will enable around 1.5 lakh students to avail primary education in their mother tongue.

He said the learning process becomes better when primary students are taught in their mother tongue. Patnaik also said that the state government has credited Rs 101 crore towards Post Matric Scholarship to the bank accounts of around 50,000 students.

The chief minister also launched the 'Mo Chhatrabasa' card for students staying at hostels. He said that around 5.75 lakh inmates are staying at 6,700 hostels meant for SC and ST students. 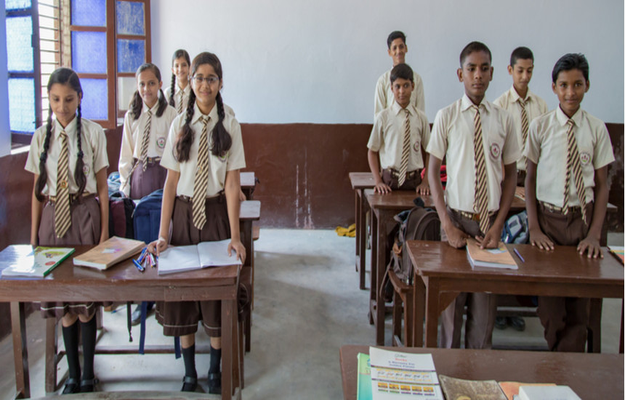