The admission tests for UG and PG courses at Presidency University were slated for August 7 and 8. 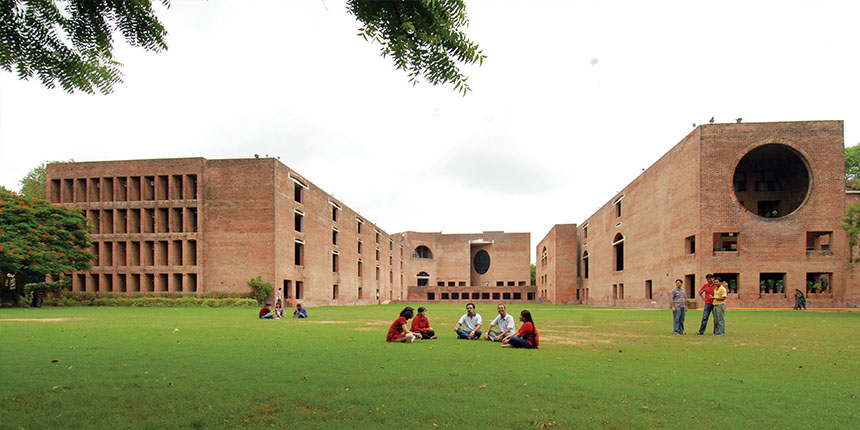 NEW DELHI: Two students' unions of Presidency University have opposed the decision of the West Bengal Joint Entrance Examinations Board not to conduct admission tests for undergraduate and postgraduate courses at the institute from this year, officials said.

The announcement of the joint entrance examinations board came after the government directed the state universities in a virtual meeting to admit students for undergraduate courses solely on the basis of Class XII board marks. Though no formal notification has been issued so far, higher education department sources said.

The admission tests for UG and PG courses at Presidency University were slated for August 7 and 8. An official of the varsity said the authorities will soon announce an alternative mechanism for getting admissions in the institute after consultation with the higher education department. 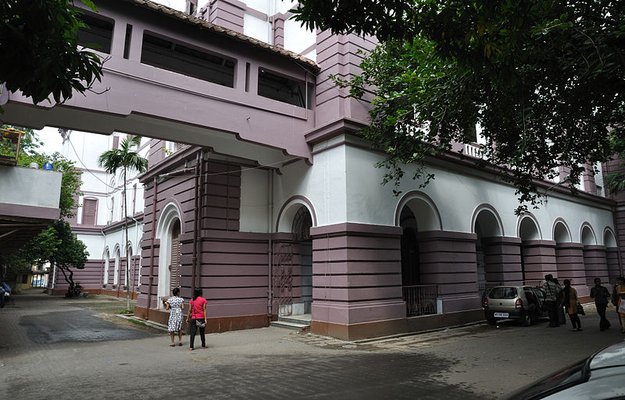