Professor Rajat Moona has been IIT Bhilai director for over 5 years, computer science and engineering professor at IIT Kanpur. 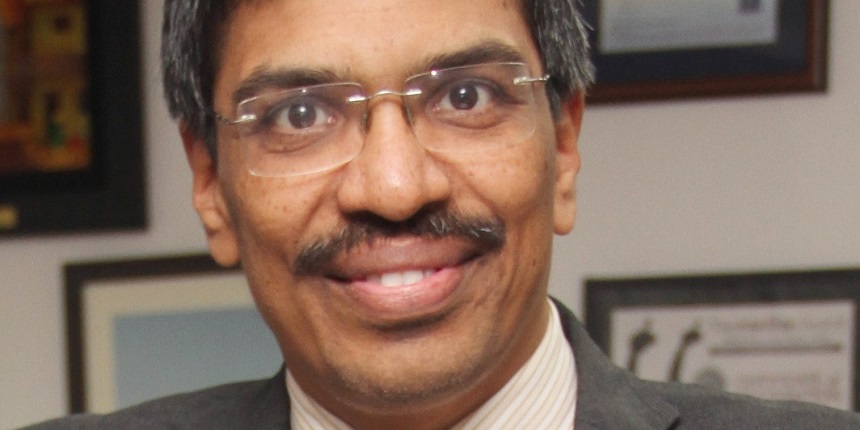 NEW DELHI: Professor Rajat Moona has been appointed as the director of the Indian Institute of Technology, Gandhinagar (IITGN). The new director is likely to join the institute in a couple of weeks. Moona’s appointment has been approved by the President Droupadi Murmu in her capacity as the visitor of IITGN. The President approved the appointment of new directors to eight IITs on September 20, according to the Ministry of Education.

Professor Moona has been heading IIT Bhilai as director for more than five years. Prior to joining IIT Bhilai, he served as director general of the Centre for Development of Advanced Computing (C-DAC). He is also a faculty of Computer Science and Engineering at IIT Kanpur since 1991, as per an official statement from IIT Gandhinagar.

Sharing his thoughts, Professor Moona said, “I am excited to join IIT Gandhinagar, which has been charting new benchmarks in multiple spheres for over a decade. I am thankful to the President of India and the Ministry of Education for reposing faith in me. Together with the able team of my colleagues at IITGN, we will script a new growth journey for the Institute.”

Professor Moona completed BTech in Electrical Engineering from IIT Kanpur (1981-1985) and PhD in Computer Science from the Indian Institute of Science (IISc), Bangalore (1985-1989). “Besides being an exceptional academician and administrator, Professor Moona has played an instrumental role in defining some of the key applications for the country, such as smart card driving licence, vehicle registration, e-passport, electronic toll collection, EVMs and VVPAT, among others,” the IITGN statement added.

Professor Rajat Moona is the recipient of several awards and recognitions, including Indo-US Science and Technology Fellowship, Poonam and Prabhu Goel Chair Professorship, VASVIK Award 2010, IESA Techno-visionary Award 2014, National Award of Election Commission of India 2016 for best electoral practices, and most recently, a Special Award for IT Initiatives by the Election Commission of India in 2022. 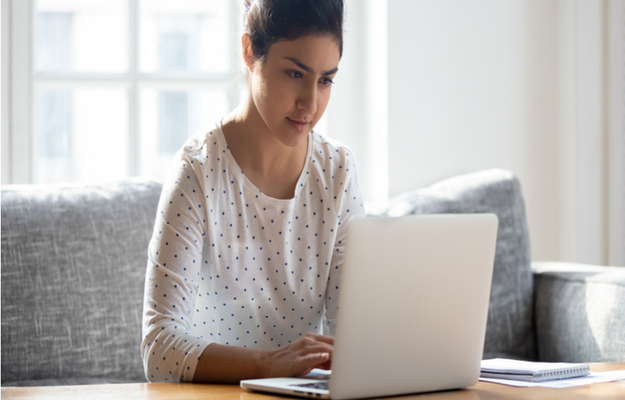