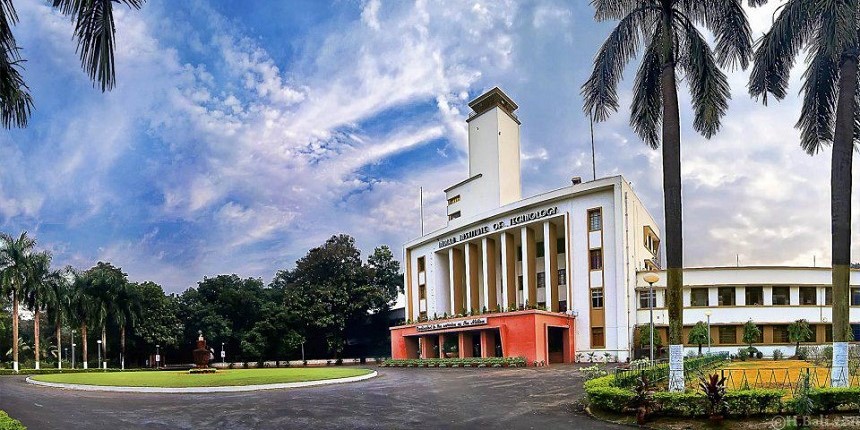 KOLKATA: IIT Kharagpur has been named as one of the top universities of the world for the study of several subjects in the domain of engineering, according to the latest edition of QS World University Ranking. The institute ranked 37th in 2022 an improvement from its 44th position in 2021 in mineral and mining engineering and 80th in 2022 from 90th in 2021 in electrical and electronic engineering globally, an IIT Kharagpur release said on Friday. In engineering and technology, which are the domains of the pioneering institute, it ranked 101st in the world and third in India, as per the 12th QS World University Rankings by Subject 2022 announced on April 6, it said.

In the QS ranking IIT Kharagpur has been ranked among India's top three domestically. It was placed in the first position in respect of statistics and operational research, besides in agriculture and forestry and in the second position in mineral and mining engineering, environmental sciences, economics and econometrics. The institute was placed in the third position in engineering and technology, computer science and information systems, chemical engineering, besides accounting and finance, the release said.

Speaking on the QS Rankings, the institute director Prof V K Tewari said, "IIT Kharagpur stands out from other IITs with its multi-disciplinary mandate to transform its education curriculum to a knowledge economy along with focusing on skill development and entrepreneurship.”

Jadavpur University is the only state university in India which was ranked in the QS World University Rankings in the sphere of arts and humanities, 2022, the spokesperson said. JU Vice-chancellor Prof Suranjan Das expressing happiness said the higher educational institution is striving to maintain its high academic excellence by giving stress to research activities and its success is more significant considering it is in the domain of arts and humanities. 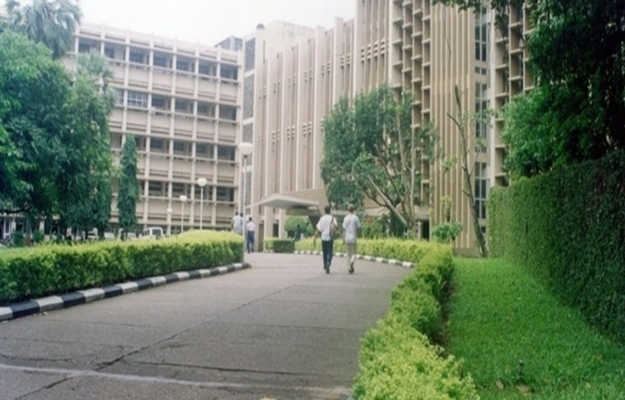