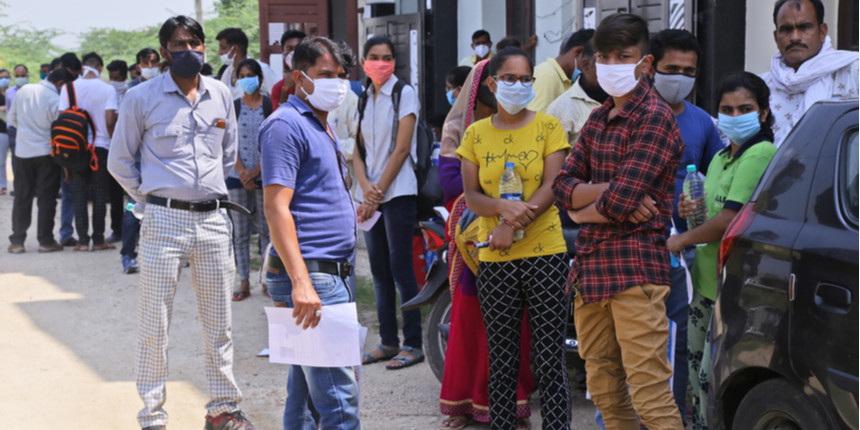 NEW DELHI: The High Court of Rajasthan on Wednesday issued notices to principal secretary (education), DGP, director of primary education and secretary of the board of secondary education on a petition seeking a CBI probe into charges of question paper leak and other malpractices during the exam held on September 26, reported the Times of India.

Counsel for the petitioner, RP Saini said that the next hearing in the petition will be on October 27.

According to the petitioner, the question paper in Gangapur city in Sawai Madhopur was leaked at 8.30am, the exam was scheduled to begin at 10am. "The leaked paper was found with constable Devendra Singh and had allegedly distributed the question paper to many candidates after taking money before the exam began,” added the report. The petitioner has sought the cancellation of the examination, and has demanded for the CBI probe.

Rajasthan Eligibility Exam for Teachers, (REET) was conducted by Rajasthan Board of Secondary Education on September 26 . On the basis of the exam 33,000 grade-3 teachers were to be appointed in different state government schools. The state government had earlier suspended an administrative service officer, two police service officers, 13 education department personnel and three other policemen for their alleged involvement in irregularities during the Rajasthan Eligibility Examination for Teachers-2021.

Over 16 lakh aspirants had appeared for the exam which was held under tight security on September 26. 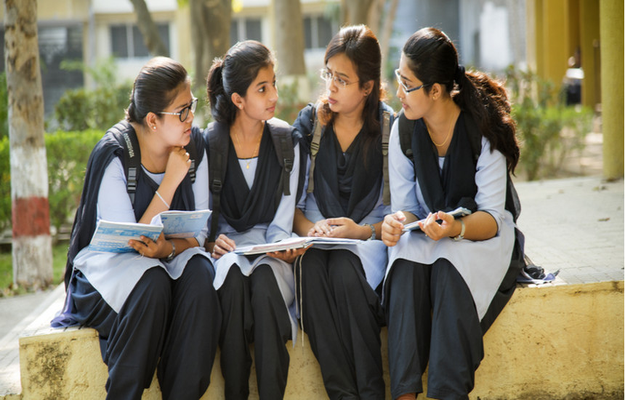