Santishree D Pandit said JNU has received the first instalment of the funds it requested from the UGC for infrastructure improvement. 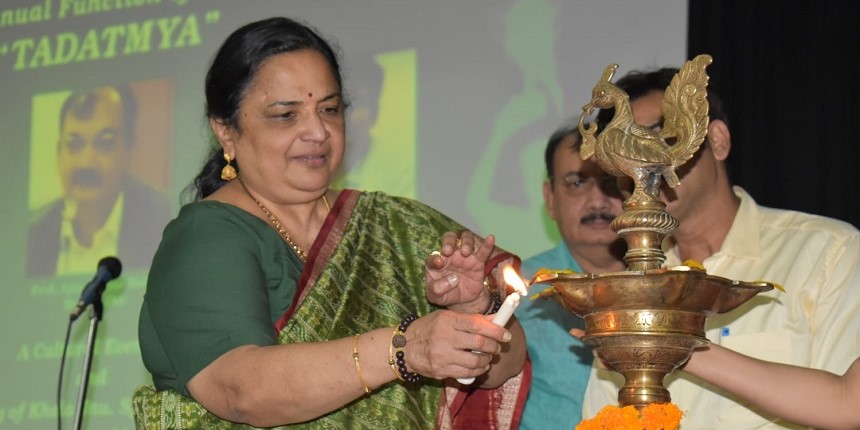 NEW DELHI: JNU Vice-Chancellor Santishree D Pandit on Monday said repair work of hostels and libraries has been expedited and will be completed by next March, after students took to social media to complain about dripping hostel roofs and flooded corridors. Speaking to PTI, Pandit said the university has received the first instalment of the funds it requested from the University Grants Commission (UGC) for infrastructure improvement, and priority is being given to hostel and library repair work.

This comes after students posted videos on social media highlighting the poor condition of hostel rooms and the mess at the JNU, following rainfall in the city. The videos showed rainwater dripping from the roofs of several hostels, portions of plaster and ceiling falling off and students using umbrellas inside corridors.

The vice-chancellor on Monday held a meeting with officials of the building and works committee, who assured her that urgent repair work would be completed within a month. The repair work has been assigned to the Central Public Works Department. "I have been promised by the engineering department and the CPWD that the projects that will cost no more than Rs 75 lakh will start immediately. In one month, all urgent work will be completed. And for projects costing more than Rs 75 lakhs, the tender process will start from November," she said.

The university has received Rs 14 crore from the UGC for repair work earlier this month. The university sent a proposal to the UGC in September last year amounting to Rs 56 crore under various heads. It requested the UGC to sanction the requisite amount as a special grant to take up on priority structural repairs, and up-gradation and renovation of hostels, guest houses, academic, administrative, residential and other buildings on the campus. "The UGC will give Rs 56 crore in two years. It has divided the money into four instalments. The first instalment has come to us just this month which is of Rs 14 crores. Immediately after that, we had the building and works committee meeting," Pandit said.

The dilapidated condition of JNU hostels have been highlighted by students time and again. Student groups have held a series of protests in the past few months over the issue. The vice-chancellor said the CPWD will take up the repair work in two phases. Giving details about the plans, the vice-chancellor said structural and waterproofing work at the Brahmaputra hostel is in progress and likely to be completed by October 31. The structural repair work in the Ganga, Kaver and the Periyar hostels is likely to start within one week. 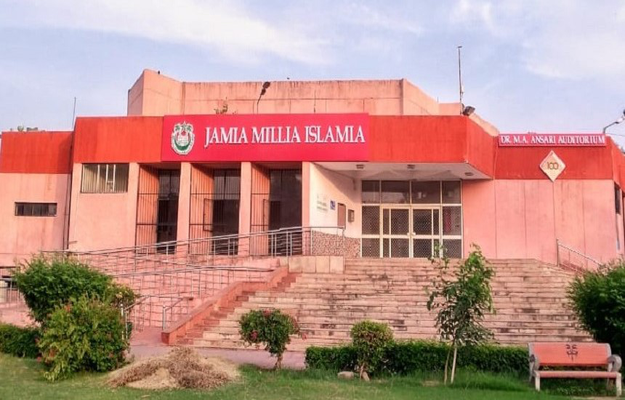