RRB NTPC schedule for exam results, empanelment for 35,281 jobs out on rrbcdg.gov.in

RRB NTPC level 5 results set to be declared in the third week of November. Timeline to provide jobs by March 2023 to 35,281 candidates released on rrbcdg.gov.in. 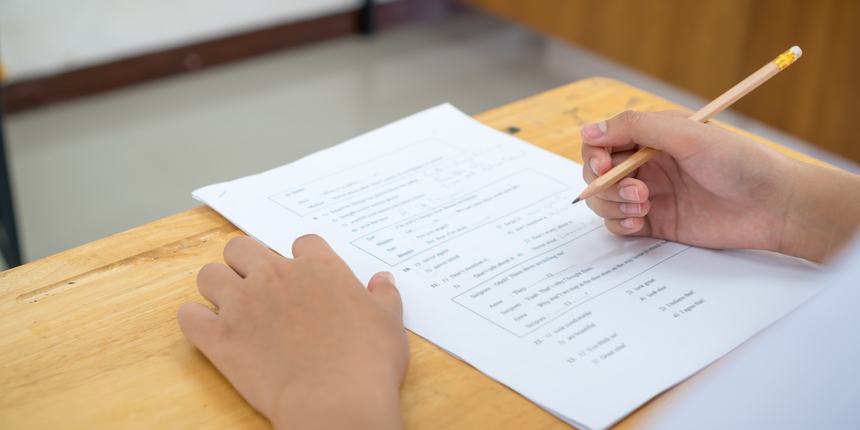 NEW DELHI: Railways has for the first time set a timetable to announce not only the results of its recruitment tests but also a timeline to provide jobs by March 2023 to 35,281 candidates selected in this year's non-technical popular category exams.

The move comes as a welcome relief for more than one lakh aspirants, who took the tests in phases and are awaiting results. The RRB NTPC exam 2022 was conducted for various zonal railways and production units of the Indian Railways for nearly four years to fill 35,281 vacancies. Officials said while results of 7,124 candidates in Level 6 were declared in September, their medical evaluation and document verification were underway.

Seventeen of the 21 RRBs have already declared their final results, while the rest will declare theirs soon. According to the time table prepared by the Railways, the results of Level 5 will be out by the third week of November and by the second week of December, their document verification and medical will be completed. By the third week of January, they will be empanelled for jobs. 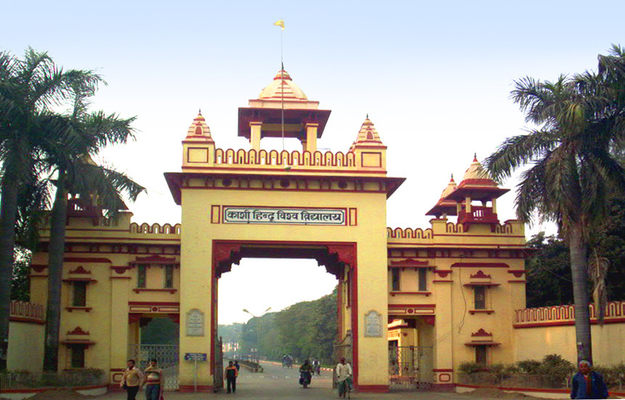