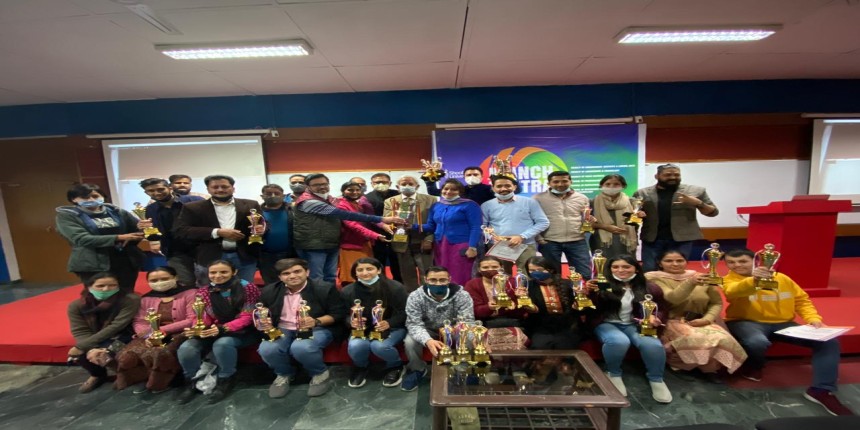 NEW DELHI: Shoolini University, Solan has concluded an annual inter-departmental cultural competition, named E Manchtantra 2020 on November 10. The cultural competition was organised virtually wherein the overall trophy was grabbed by the Faculty of Pharmaceutical Sciences and the Faculty of the Biotechnology Department was announced as runner-up.

The trophies to these winners were awarded by the Vice-chancellor Prof PK Khosla. He not only congratulated everyone but additionally appreciated the efforts of all the faculty and students who participated enthusiastically in this prevailing situation of the COVID-19 pandemic.

E-Manchtantra is one of the most awaited events of Shoolini University which is celebrated every year with full enthusiasm and excitement. Despite the current scenario of Coronavirus Pandemic, the cultural event was celebrated virtually this year. Shekhar Rawat, the alumni of Shoolini University and a well-known Bollywood singer also wowed everyone with his performance on E Manchtantra.

Listed below are the names of the respective winners of E-Manchtantra 2020.

‘Not a big, fat university’: Shoolini University VC on the private institution