The Staff Selection Commission has released the SSC calendar 2021-22 for the tier II and tier III exams for SSC CHSL and SSC CGL exams. 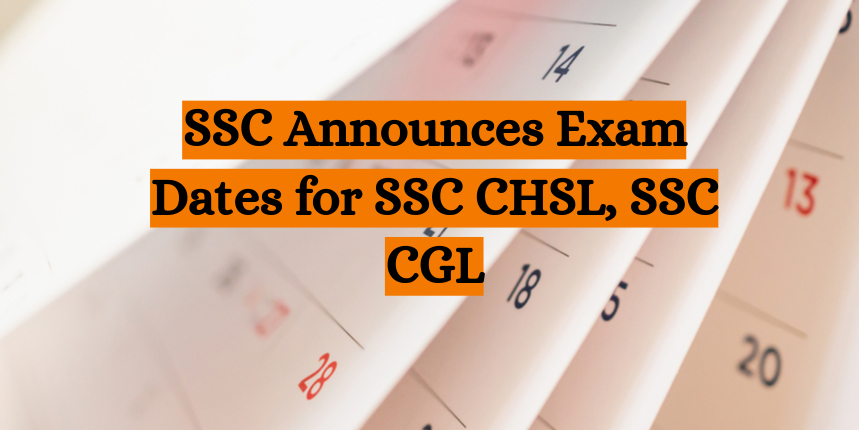 NEW DELHI - The Staff Selection Process has released the exam dates for SSC CGL 2021 tier II and tier III entrance test that will be held on January 28 and 29 and February 6, 2022 respectively. According to the SSC CHSL exam date, the entrance test for tier II will be held on January 9th, 2022. According to the SSC calendar Selection Post (Phase-IX) Examination, 2021 will be conducted from February 2 to February 10, 2021.

The Commission released the SSC calendar 2020-21 PDF on the SSC official website that is ssc.nic.in. According to the SSC calendar, the entrance test will be held in January and February.

In the SSC notification that has been issued on the official website, it has been mentioned that the exam dates for SSC CGL 2020 and SSC CHSL 2020 for the next stage of the selection process are tentative and are subject to change. The exam would be conducted keeping in view the COVID 19 situation.

The SSC CGL tier I result will be declared on December 11 and the tier II exam will be held in online mode and it will be descriptive in nature followed by the skill test. 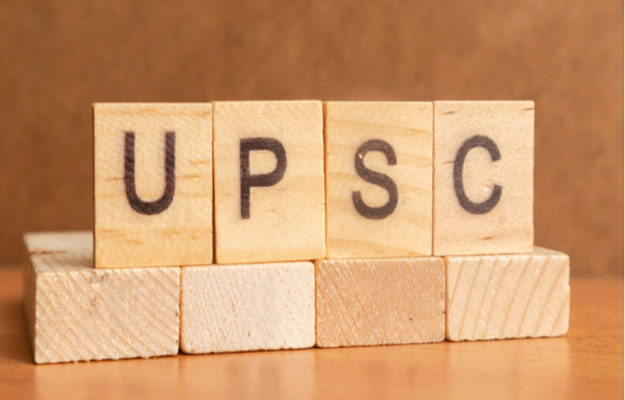