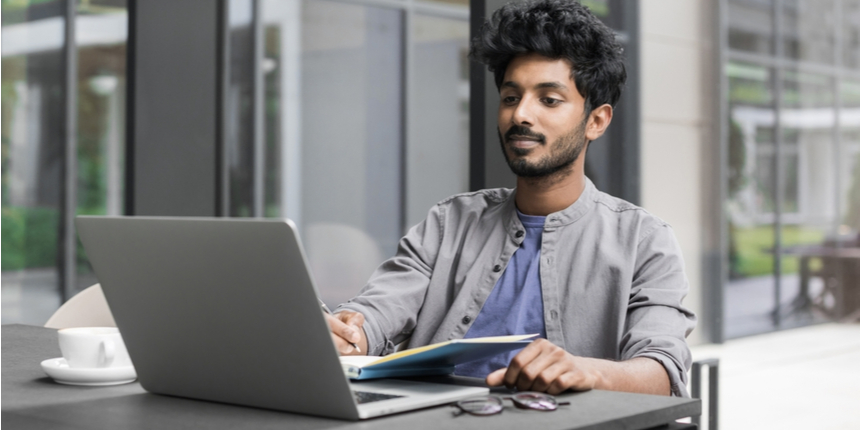 Earlier, the commission has declared SSC CHSL 2019 final result on May 10, 2022. SSC has kept withheld the CHSL final result for 104 candidates for further scrutiny owing to

the suspected use of unfair means or discrepancies. After due scrutiny of withheld candidates, the candidature of 20 candidates has been provisionally cleared by the commission.

Candidates can check here SSC CHSL 2019 result for the withheld candidates by following the below-mentioned steps.

Step 2: Click on the “Result” on the home page

Step 5: The SSC CHSL result pdf file will appear on the screen

The candidature of the remaining candidates is suspect and due process is being initiated against these candidates. 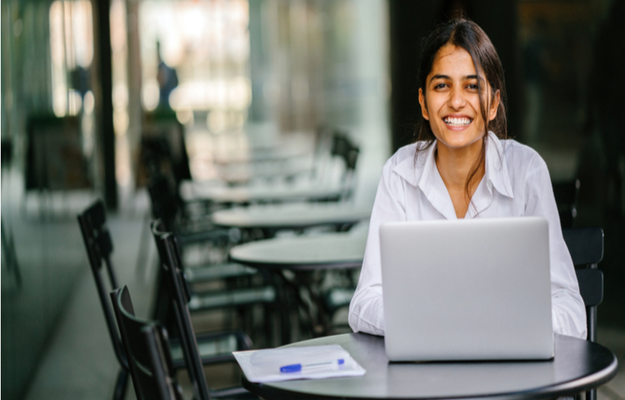