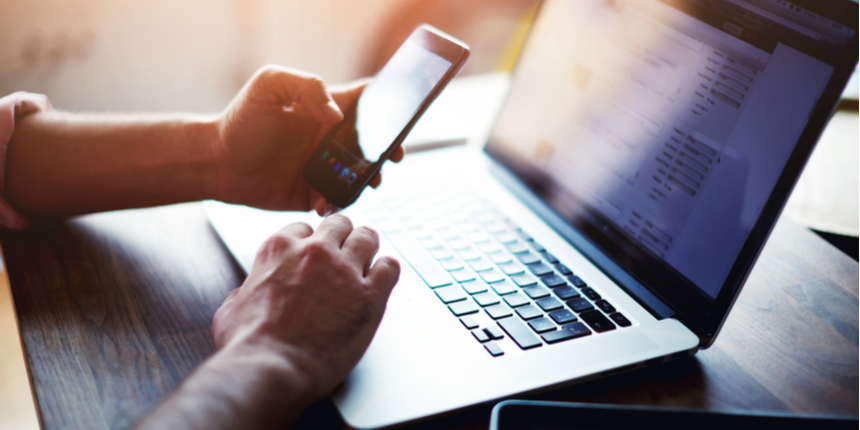 The SSC CHSL Tier 1 exams were set to be held from February to March 2023 as per the previous schedule. The new notification will announce the new SSC CHSL exam dates and the number of vacancies available. 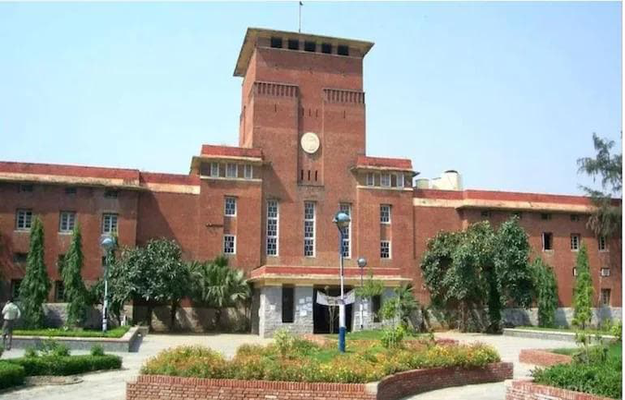