SSC CHSL 2022 tier 1 result has been released in online mode. Candidates can download the SSC CHSL result 2022 at ssc.nic.in. 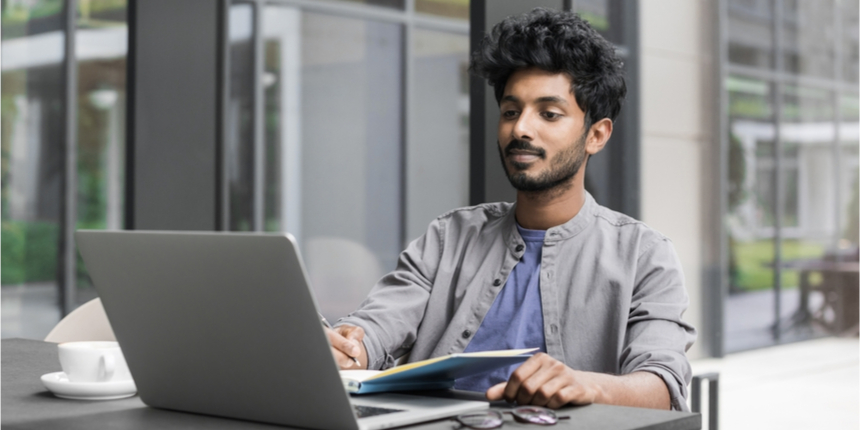 NEW DELHI: The Staff Selection Commission has declared the SSC CHSL Tier 1 result 2022 today August 4, in online mode on the official website - ssc.nic.in. The SSC CHSL 2022 result has been declared online in pdf format. Shortlisted candidates in SSC CHSL 2022 tier 1 will be eligible to appear for the next stage as per the recruitment process.
Direct link to check SSC CHSL 2022 result tier 1 - Click here

Candidates can follow the below mentioned steps to check the SSC CHSL tier 1 result 2022.

Step 1: Go to the SSC official website at ssc.nic.in

Step 2: Click the “Result” section on the home page.

Step 6: Download and take a printout of SSC CHSL result 2022 for future reference.

Along with the result, the SSC CHSL tier 1 cutoff has also been released by the commission. Candidates who get equal to or higher than SSC CHSL 2022 cut off marks are eligible to appear for the next stages. 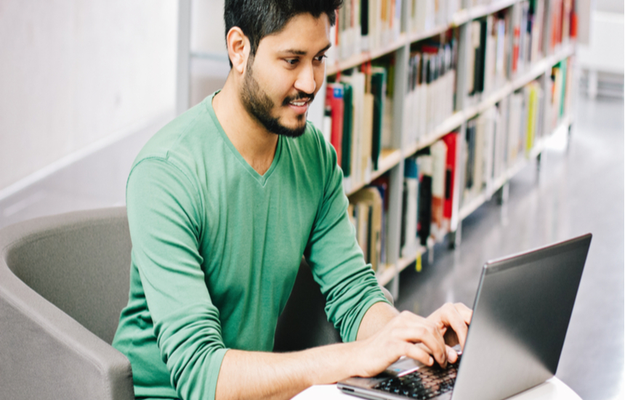