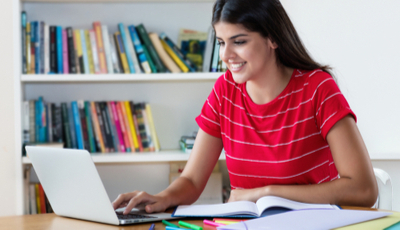 The questions asked in the English language section were easy to attempt across all shifts. The important topics on which questions were asked included cloze test, error spotting, synonyms and antonyms, sentence rearrangement, active and passive voice etc.

The General Intelligence and Reasoning section of SSC CHSL 2022 was easy to moderate.

The questions asked Quantitative Aptitude section in SSC CHSL 2022 were calculative in nature across all shifts.

The questions of General awareness were moderate to difficult across all shifts and mostly based on current affairs of the last 12-18 months. 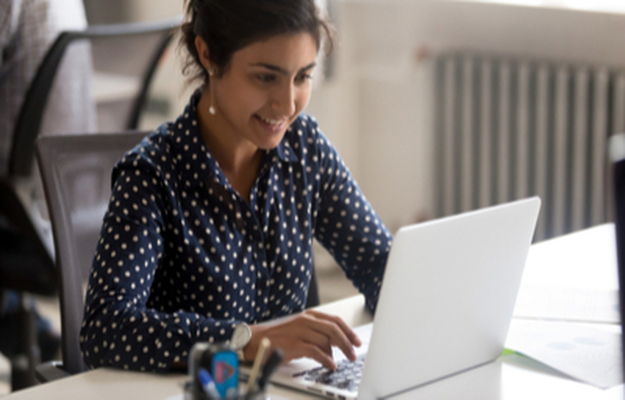