SSC released the final answer key of SSC CHSL 2021 in online mode. The marks of both qualified and non-qualified candidates have been uploaded on the SSC official website. 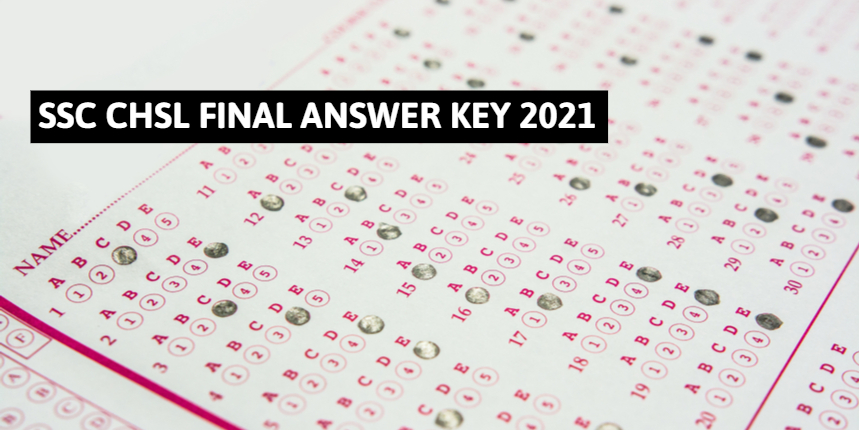 Earlier, SSC has released the SSC CHSL result 2021 for tier 1 exam on October 27, 2021. Along with the final SSC CHSL answer key, SSC has also released the marks of both the qualified and non-qualified candidates. The SSC CHSL marks can be accessed by students using the registration number and registered password.

How to download the final SSC CHSL tier 1 answer key

How to check marks scored in SSC CHSL tier 1 exam?

SSC provides marks for both the qualified and non-qualified candidates of tier 1 exam. Check the steps below to check SSC CHSL tier 1 marks.

The qualified candidates are eligible for the SSC CHSL tier 2 exam which is scheduled to be conducted on January 9, 2022. The SSC CHSL admit card for tier 2 stage will be released tentatively by the last week of December 2021. 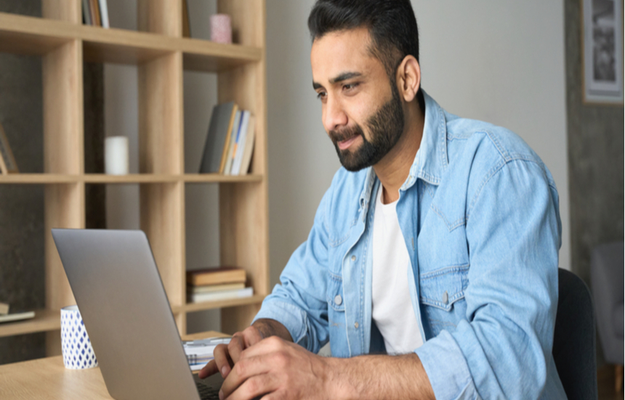 SSC CHSL Admit Card 2021 Released for Tier 2 at ssc.nic.in: Know how to download