he Staff Selection Commission has announced the SSC CHSL cutoff 2021 along with the SSC CHSL result on its official website ssc.nic.in. 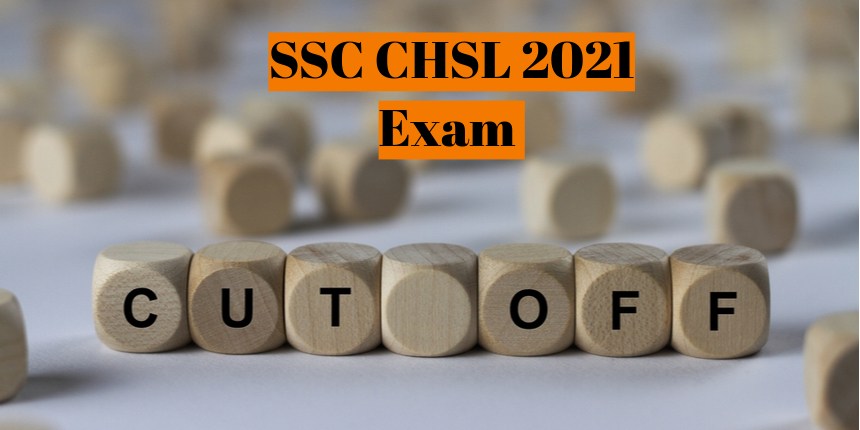 NEW DELHI - The Staff Selection Commission has released the SSC CHSL cutoff 2021 for candidates belonging to various categories on its official website ssc.nic.in. The SSC CHSL tier 1 result has been announced almost a month before the scheduled date which was November 30.

All those who appeared for the SSC CHSL 2021 exam, they can check the category wise cutoff in the table that is given below.

All the candidates who have qualified the SSC CHSL 2021 exam, they will now have to appear in tier 2 which is scheduled to be conducted on January 9, 2022. The admission certificate of the qualified candidates will be available on websites of the respective Regional Offices of the Commission. The final answer key of SSC CHSL will be displayed on the official website from November 5 to December 4. 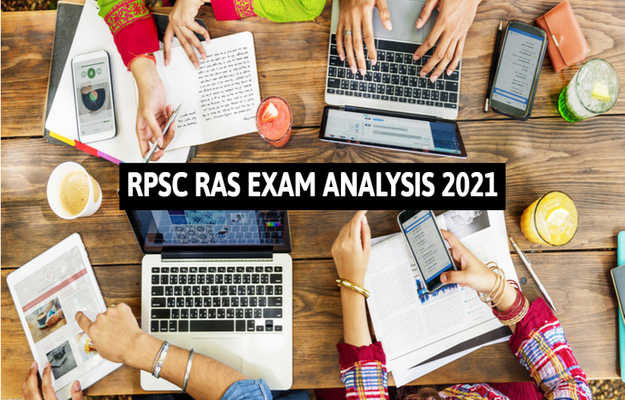