SSC CHSL tier 1 result 2020 has been announced by the Staff Selection Commission on the official website ssc.nic.in. A total of 45,429 candidates have cleared the SSC CHSL 2020 paper 1 exam. 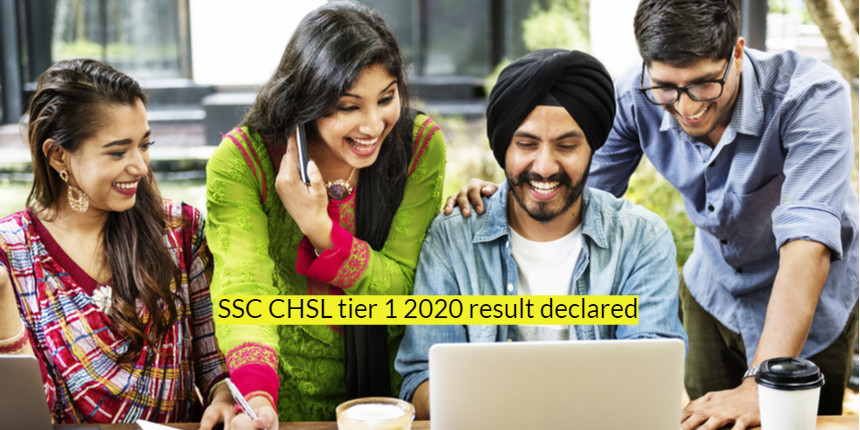 From the following tables, candidates can check the tier 1 SSC CHSL cut off marks and the list of qualified candidates.

The SSC CHSL selection process has three stages - tier 1, tier 2 and skill test. Candidates who qualify the tier 1 exam are eligible to appear for the next stage. Candidates qualifying all the stages of the SSC CHSL 2021 exam will be recruited to posts like SA, JSA, LDC, PA, and DEO. 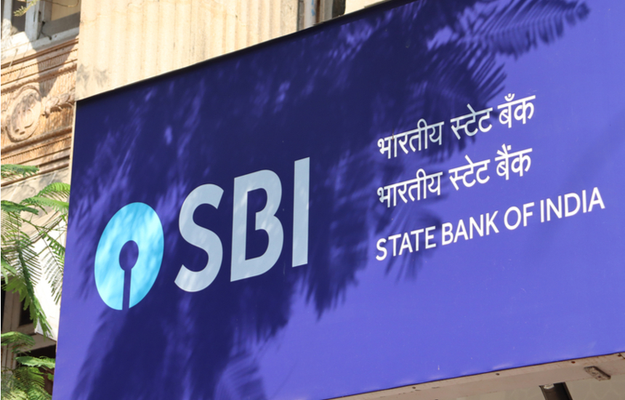