St Stephen's College maintained that it was following the same procedure for admission of all students by giving 85% weightage to CUET and 15% to interview. 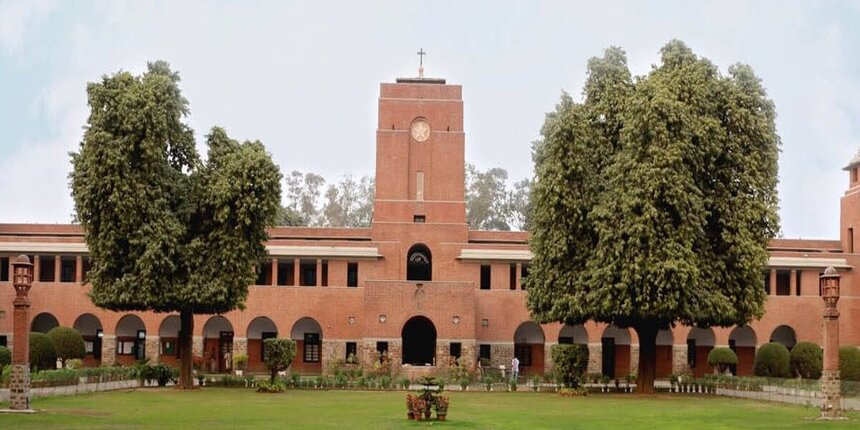 NEW DELHI: The Delhi University Wednesday contended in the Delhi High Court that St. Stephen's College cannot be allowed to bring in “subjectivity bias and discrimination” by conducting interviews with students of non-minority communities. However, the college maintained that it was following the same procedure for admission of all students by giving 85 percent weightage to CUET and 15 per cent to interview.

The submissions by Delhi University and St. Stephen's College were made in separate affidavits filed in a PIL by a law student who has sought direction to the college to take admission on its 'unreserved seats' in undergraduate courses only based on marks received by students in the common university entrance test (CUET), as mandated by the university. Another petition was filed by the college challenging the university's letter asking it to withdraw its prospectus for the undergraduate courses for the academic year 2022-23, giving 85 percent weightage to CUET and 15 percent weightage to college interview for its unreserved seats.

On Wednesday, the matter came up for hearing before a bench of Chief Justice Satish Chandra Sharma and Justice Subramonium Prasad which listed the pleas for further hearing on July 15 after being informed that Additional Solicitor General Vikramjit Banerjee, who represents UGC, was down with COVID-19. The university, in its affidavit, said the law is well settled that aided minority educational institutions cannot admit students under the 'unreserved category' as per its “own whims and fancies”. “The instances of maladministration in the interview process of the college as mentioned in the article by the ex-principal of the college itself is an eye-opener and the college cannot be allowed to bring in subjectivity bias and discrimination through the conduct of interviews for students belonging to the non-minority communities,” it said.

The university supported the PIL filed by law student Konika Poddar and said the reliefs sought by the petitioner are appropriate and warranted and therefore, the plea may be allowed. However, the PIL was opposed by the college which maintained that the admission process adopted by it is purely based on merit. “The college follows the very same procedure for admission for both minority and non-minority students. 85 percent marks are allotted for CUET and 15 percent marks for the interview. “The interview is to be conducted by a committee consisting of the Principal, Head of the Department, and a member of the Supreme Council of the college who is also a member of the Governing Body of the college. The procedure followed by the college is consistent with minority rights granted by the Constitution of India to minority institutions and is used to promote world-class education in India through St. Stephen's College. There was no misuse or maladministration of the interview at any point of time and so allegations to the contrary are hereby denied,” the college said in the affidavit. It said the right of the college to select students for admission to the college as per its own procedure was upheld by the Supreme Court and the college was permitted to adopt interviews as one of the criteria for admission to undergraduate courses for both general category and minority category.

Regarding the PIL, the college said the petitioner has no locus standi as she is a law student pursuing a first-year LLB course in the university and the college is not offering any course in law, so in no way she is concerned with the admission procedure adopted by it. The college alleged that the PIL was filed collusively by the petitioner at the behest of the university. The court had earlier refused to stay for now the university's letter asking the college to withdraw its prospectus for the undergraduate courses for the academic year 2022-23, giving 85 percent weightage to CUET and 15 percent weightage to college interview for its unreserved seats. 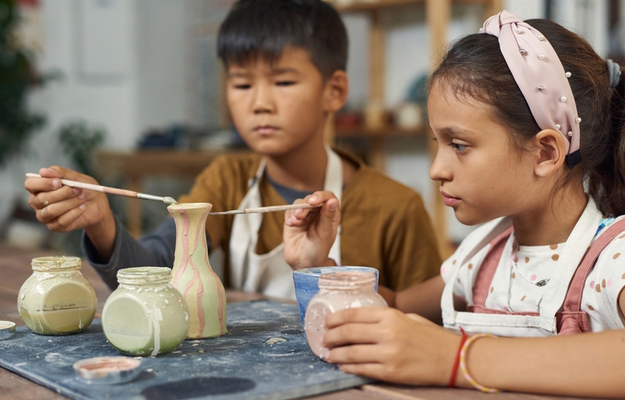