Although other central varsities like the Delhi University and Jawaharlal Nehru University have initiated phase-wise reopening of their campuses, Jamia Millia Islamia has not yet made any announcement in the regard. 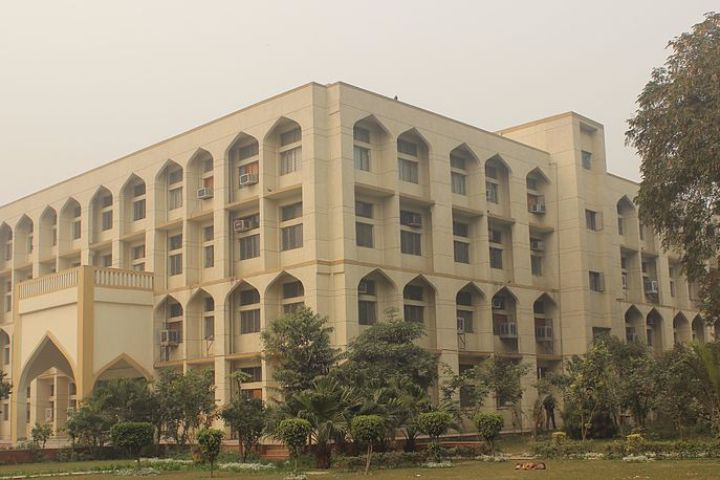 NEW DELHI: Various student groups have urged Jamia Millia Islamia to reopen its campus in view of the improved COVID-19 situation in Delhi. Although other central varsities like the Delhi University and Jawaharlal Nehru University have initiated phase-wise reopening of their campuses, Jamia Millia Islamia has not yet made any announcement in the regard.

In a joint statement, student groups like the All India Students' Association (AISA), Campus Front of India, Students' Islamic Organisation of India (SIO), Students' Federation of India and others have demanded that the campus of Jamia Millia Islamia be reopened at the earliest. “For almost two years since the establishment of a lockdown due to the coronavirus pandemic, students have been facing serious problems due to closure of schools, colleges and university campuses. At a point in time, it was necessary to close all campuses due to increasing Covid cases and health issues. But now, the situation has totally changed.

“Most of the institutions and public places have already opened and with adequate sanitisation and social distancing, people have started using all the public facilities,” the statement said. An official of the varsity, however, said it was decided in a meeting that students of courses like Bachelor of Physiotherapy (BPT) and science courses which require practical work should be allowed to access libraries and laboratories. It was also decided that PhD students who have to submit their thesis by the end of the year be allowed to enter the campus, provided they have received at least one dose of anti-Covid vaccine, he said. A notification is likely to be issued soon on reopening of the campus, he claimed. Meanwhile, the student groups said some of them met the Proctor of the university, but in vain.

"... From his words, we understood that there is not much possibility of re-opening Jamia Millia Islamia in the near future. The university‘s meetings were held four to five days ago, but its minutes are not yet released. "Many students who wanted to access libraries and practical equipment are not yet given the permission to do so. Without these kinds of necessary facilities, how can we call this university education? There is no security issue as vaccination drives are going on," the statement read.

The students have also been facing issues due to the ever increasing digital divide and relentless natural calamities, it said. Stating that international institutions like UNICEF have maintained that there is no point in keeping campuses closed, the groups said re-opening Jamia Millia Islamia is the only solution.

"Without re-opening classes, the education system will deteriorate further. So, we demand the university authorities to reopen the university campus immediately," they added. The student bodies also appealed to all the students of Jamia Millia Islamia to be part of the campaign for reopening the university. 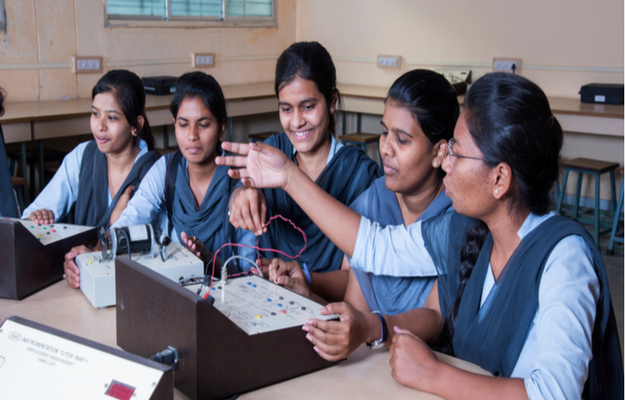