JNU student Ahmed went missing on October 15, 2016, allegedly after an altercation with some members of the Akhil Bharatiya Vidyarthi Parishad. 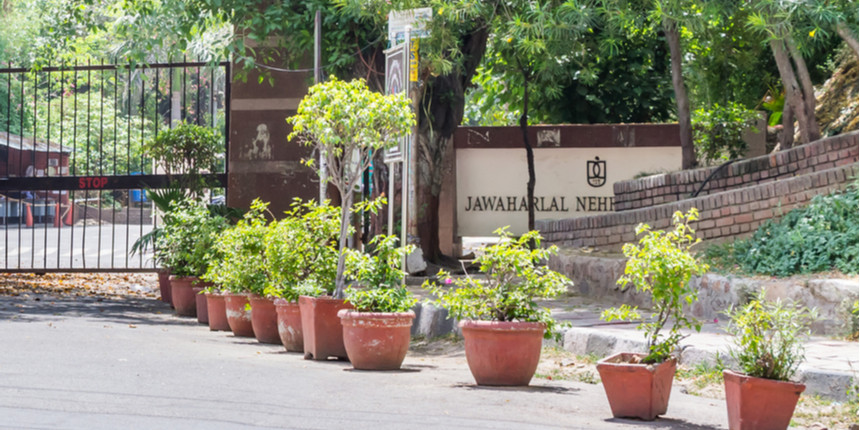 On Friday, the Students Islamic Organisation of India (SIO) held 'Justice for Najeeb Conference' to mark five years of his disappearance. Nadeem Khan, Convenor, United Against Hate, said that despite so many protests across the country, Najeeb Ahmed has not found justice. "I don't think there have been as many protests in anyone else's case as in Najeeb's case. It is clear that if you are a Muslim then you cannot get justice. As long as discrimination against Muslims continues in universities, Najeeb's movement will continue," he added.

Snehashish Das, General Secretary of Birsa Ambedkar Phule Students Association (BAPSA) and a student of JNU said, "Najeeb was a simple and a sincere Muslim student. But being a Muslim is enough to make you disappear in India. In this country, pre-planned violence is perpetrated against Muslims and then a narrative is built that these people themselves are responsible for the violence."

Sadat Hussain, a research scholar at JNU, called for a mechanism to ensure the safety of students from the minority community. "Najeeb's struggle is not a struggle of our victimhood but it is to ensure that such an incident never happens again. While there is a mechanism in every university to prevent raging, there must also be a mechanism for the safety of Muslim students on campus," he said. The Jawaharlal Nehru University Students' Union took out a 'Mashaal Juloos' inside the campus and sought answers on his disappearance. The march started from Ganga Dhaba and culminated at the Chandrabhaga hostel. 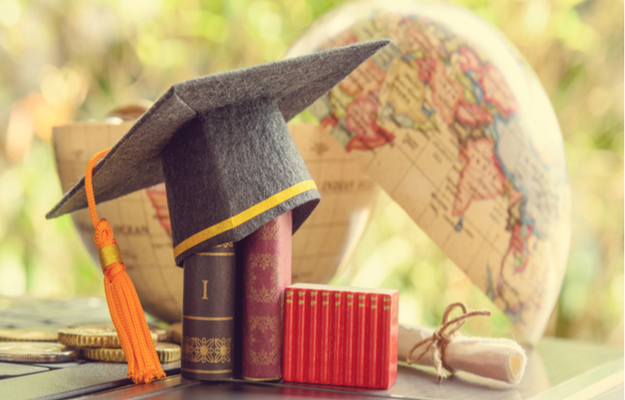 JNU VC has no authority to appoint chairpersons: Delhi HC bars them from taking decisions

JNUSU demands clearance of fellowships from the university