Presidency University students demanded that it should not take part in the central admission process to be conducted for UG, PG admissions. 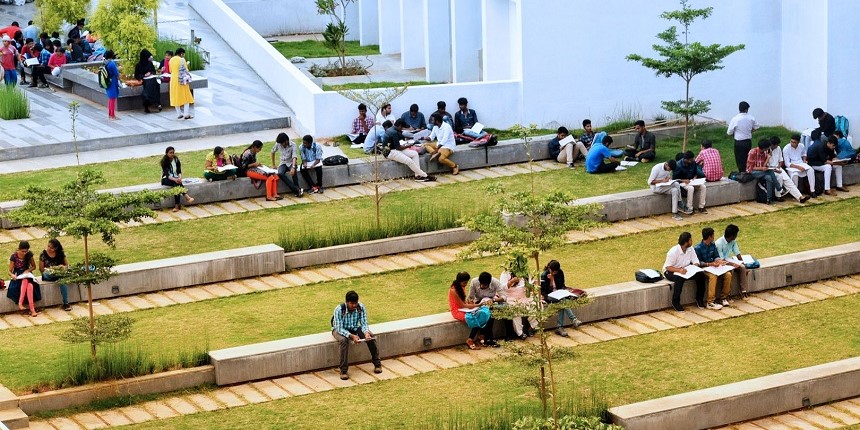 KOLKATA: The Presidency University in Kolkata on Saturday said the decision on admission to undergraduate and post-graduate courses will be taken keeping in view the interests of the students. The varsity's statement came following a meeting between the students' union and the authority after around 40 pupils began a sit-in on the campus.

The students were demanding that the university should not take part in the central admission process to be conducted for the state-run varsities for undergraduate and post-graduate courses. "The authority assured us the autonomy of our university on admission-related issues shall be retained. All decisions pertaining to admission to UG and PG courses will be decided by the university without any external intervention," a spokesperson of the students' union said. An official of the varsity said the views of the students would be taken into account before making a final decision on the admission process.

Students' bodies in Presidency University had threatened to launch a stir if their demand for holding the institute's separate entrance exams in both arts and science streams for admission to undergraduate and post-graduate courses was not met. CPI(M)-affiliated Students' Federation of India (SFI), which governs the students' council, had said in a statement that it had submitted a memorandum in this regard to the university authorities on April 26.

Opposition students' body Independent Consolidation (IC) also submitted a deputation to the authorities in this regard. An IC spokesperson said discontinuation of entrance exams may compromise with the academic excellence of the premier institution. 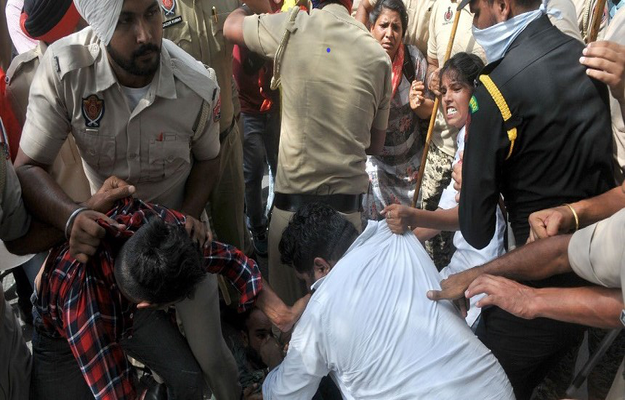