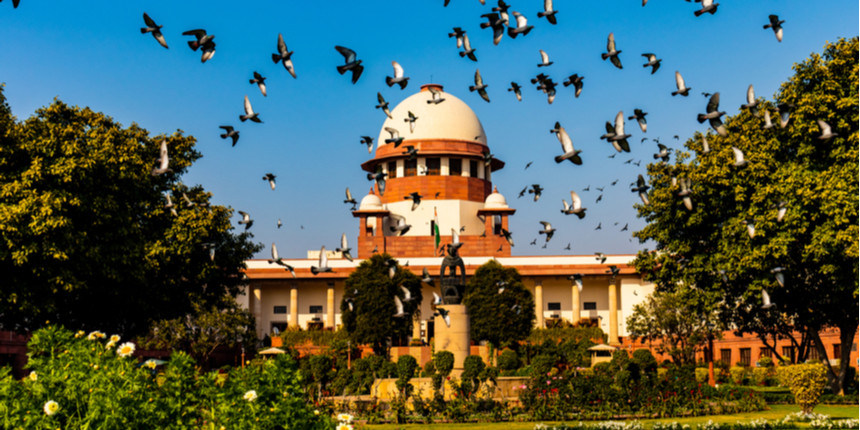 NEW DELHI: The Supreme Court Friday asked the CBSE to file its response on two separate pleas which have alleged that the board has failed in properly implementing the procedure of dispute redressal mechanism relating to the result of class 12 exams which were cancelled due to the COVID-19 pandemic.

The petitions came up for hearing before the bench of Justices A M Khanwilkar and C T Ravikumar. The counsel appearing for the Central Board of Secondary Education (CBSE) said they have been served with the copy of the petitions only two days back and he could not file the reply due to paucity of time. The apex court, which posted the matter for hearing on October 20, asked the counsel to file the response on or before October 18. The petitions, filed through advocate Ravi Prakash, have claimed that the board has failed in implementing the procedure of dispute resolution mechanism, prescribed in a circular which was issued in August this year in compliance with the apex court’s June 17 order.

On June 17, the top court had approved the assessment schemes of the Council for the Indian School Certificate Examinations (CISCE) and the CBSE, which had adopted a 30:30:40 formula for evaluation of marks for students based on results of class 10, 11, and 12 respectively. It had also said the assessment scheme should incorporate the provision for dispute resolution in case students want correction of the final result. One of the petitions, filed by class 12 pass-out students, has claimed that their marks have not been calculated based on their actual performance adopting the 30:30:40 formula of the CBSE. It said the petitioners have been awarded lesser marks, causing great prejudice to them.

The plea alleged that the CBSE provided the mechanism for dispute resolution but “only on paper and failed in implementing the same in reality which has caused great prejudice to the petitioner students and it will cause irreparable loss to them if the same gets unresolved”. It said the issue for consideration before the apex court is whether or not the concerned authority is duty-bound to decide the cases raised through the proper channel of dispute redressal mechanism bypassing a reasoned/speaking order after considering the peculiar facts and circumstances of the case. It has also sought direction that their results be declared based on the 30:30:40 formula and by taking into account the actual marks obtained by them.

The CBSE had earlier told the apex court that it would evaluate class 12 students for theory based on 30 per cent marks from class 10 board, 30% from class 11, and 40 per cent from marks based on the performance in the unit, mid-term and pre-board tests in class 12. It had said that marks obtained by class 12 students in practical and internal assessment on an actual basis as uploaded by schools on the CBSE Portal would be also considered in deciding final results. The top court had on June 17 referred to the schemes of assessment of both the boards and said there was no “question of reversing the earlier decision regarding cancellation of examination” because no prejudice will be caused to students as they can still appear in the optional examination to be concluded in due course. The court had passed the order while hearing the pleas seeking directions to cancel the class 12 exams of the CBSE and CISCE amid the pandemic situation. 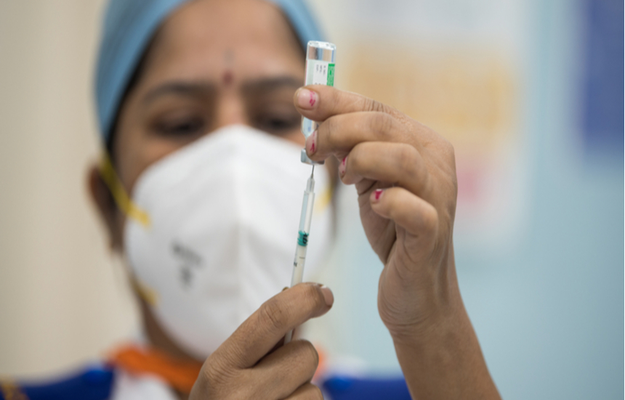