Delhi High Court had asked St Stephen's College to follow DU admission policy and give 100% weightage to CUET 2022 scores and not conduct interviews. 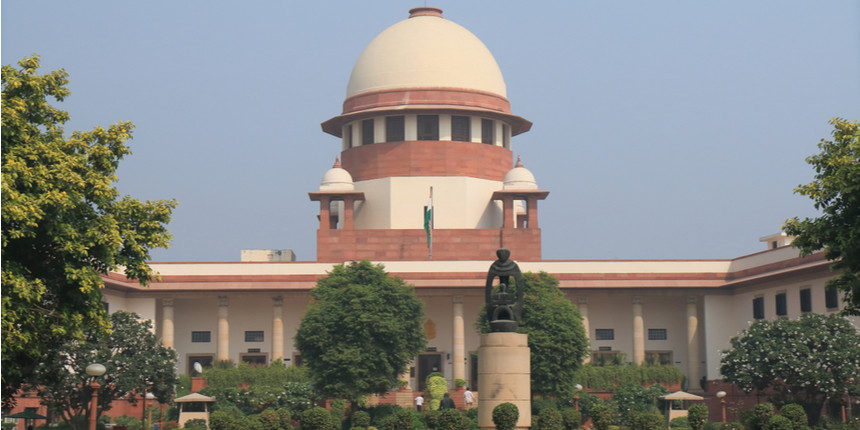 NEW DELHI: Supreme Court judge Justice Sanjay Kishan Kaul Monday recused from hearing a plea of ST Stephen's College against a Delhi High Court order which had asked it to follow the admission policy of the Delhi University, saying he was an alumni of the institution and cannot hear the case due to the present “vitiated environment”.

The Delhi High Court had on September 12 asked the Christian minority institution to follow the admission policy formulated by the Delhi University, according to which 100 per cent weightage has to be given to the Common University Entrance Test (CUET)-2022 score while granting admission to non-minority students in its undergraduate courses. The high court had said the college cannot conduct interviews for non-minority category students and that the admission should be as per the CUET score alone.

“One of us (Hon. Sanjay Kishan Kaul, J.) has been an alumni of the College and given the current environment, it would be difficult for this Court to take up the matter which raises a Constitutional issue,” the bench said in its order. The bench, also comprising Justice Abhay S Oka, ordered that the matter be listed before a bench of which Justice Kaul is not a member. “In view of the fact that learned counsel for the petitioner submits that there may be aggravating circumstances by tomorrow itself, learned Solicitor General states that no precipitative action would be taken till the matters come up for hearing. Place the matters before Hon’ble Chief Justice of India for appropriate orders urgently,” the bench said in the order.

At the outset, Justice Kaul referred to the "current vitiated environment" without elaborating and said he would not like to hear the plea of the college as he was once its student. “The environment has been vitiated to an extent where it becomes difficult for us. It makes no difference to me as to what I will rule or how I will rule. But what can be done... It is an issue of constitutional interpretation. It is not something which can be settled. A call will have to be taken on how it is to be read,” the judge observed orally.

Senior advocate Kapil Sibal, appearing for the minority institution, referred to the fact that the then CJI B N Kirpal did not recuse from hearing the TMA Pai case relating to minority educational rights despite being an alumnus of the college and said he has no objection if Justice Kaul-led Bench proceeded with the hearing. “That is why, I said because of the environment today...,” the judge said. The senior advocate then urged the bench that the DU be asked then to hold its hand with regard to the admission process which was ending at 5 pm on Monday.

"Hold your hand till Monday, we will tell them", the bench said "I will ensure that it reaches the Chief Justice today itself. I will sign the order copy during lunch break,” Justice Kaul said. Solicitor General Tushar Mehta, appearing for DU, said he will convey to the Delhi University not to take any precipitate action till the matter is heard, and urged the bench that this be not recorded in the order.

Earlier, the high court had said the rights accorded to a minority institution under the Constitution cannot be extended to non-minorities. It had directed the St Stephen's College to follow the admission policy formulated by the Delhi University and give 100 percent weightage to the CUET-2022 score while granting admission to non-minority students in its undergraduate courses. It had said the college has the authority to conduct interviews, in addition to the Common University Entrance Test (CUET), for the admission of Christian students but it cannot force the non-minority candidates to additionally undergo an interview.

The HC bench, while asking St Stephen's to withdraw its prospectus giving 15 per cent weightage to interview for admission to these unreserved seats, besides taking into consideration the CUET score of a candidate had, however, ruled the DU "cannot insist upon a single merit list for admission of candidates belonging to the Christian community regardless of denomination etc.". The high court's order had come on petitions filed by a law student and the college with respect to the legality of the admission procedure for admission of students against unreserved non-minority seats for UG courses. 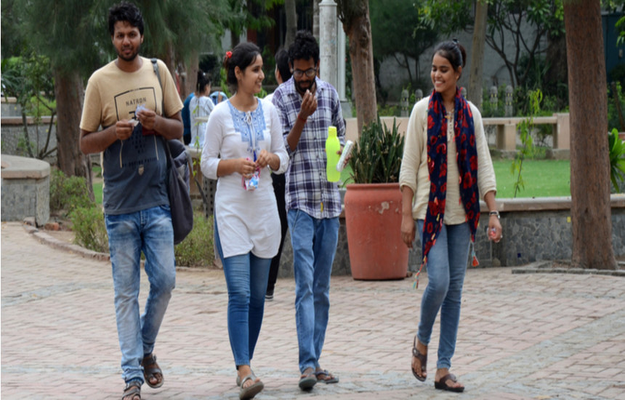