The Supreme Court on Wednesday refused to accept the Centre's request to allow women candidates to appear for the entrance exam to the NDA from next year, saying it doesn't want women to be denied their right. 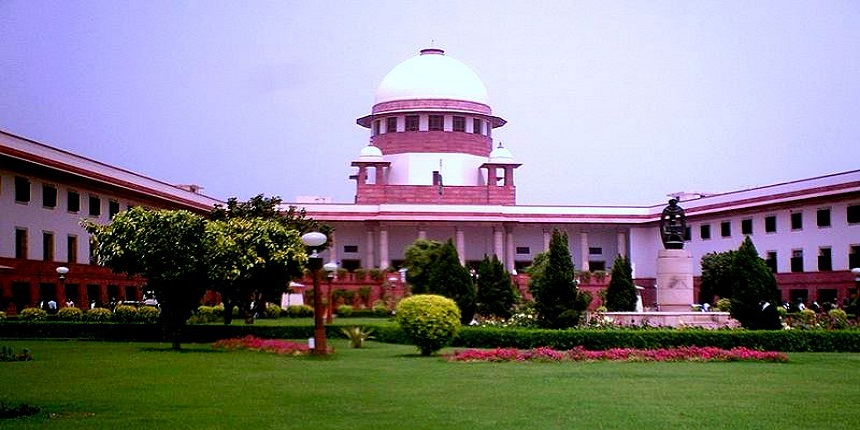 NEW DELHI: The Supreme Court on Wednesday refused to accept the Centre's request to allow women candidates to appear for the entrance exam to the NDA from next year, saying it doesn't want women to be denied their right. The induction of women cannot be postponed by one year, it said.

The Centre had told the top court that a notification allowing women candidates to appear for the entrance exam to the National Defence Academy will be out by May next year. A bench headed by Justice S K Kaul said the armed forces are the best response team to deal with emergency situations and it is hopeful that necessary arrangements will be put in place to pave the way for the induction of women in NDA without delay. It said the needful should be done by the defence department in collaboration with the UPSC.

The top court noted the submissions made by senior advocate Chinmoy Pradip Sharma, appearing on behalf of the petitioner Kush Kalra, and said that it cannot postpone the induction of women by one year. Additional Solicitor General Aishwarya Bhati submitted that a study group has been formed to facilitate the entry of women, and the necessary mechanism to facilitate that can be put in place by May 2022.

The ASG sought skipping the next NDA entrance examination, scheduled to be held on November 14. "We appreciate your problems. I'm sure you people are capable of finding solutions. Let us see the results. The planning can go on...It is difficult for us to accept this submission from the Centre in view of the aspirations of the candidates willing to take the exam.

"Armed services have dealt with very difficult situations. To deal with emergencies is a part of their training. We are sure that they will be able to come at par with this "emergency too". We would thus not like to vacate the order effectively passed by us," the bench also comprising Justice B R Gavai said. 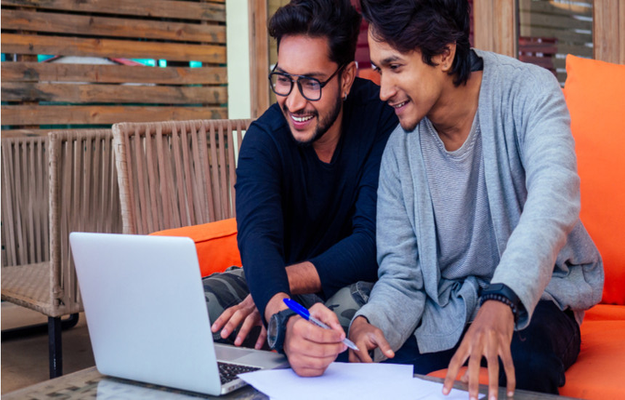