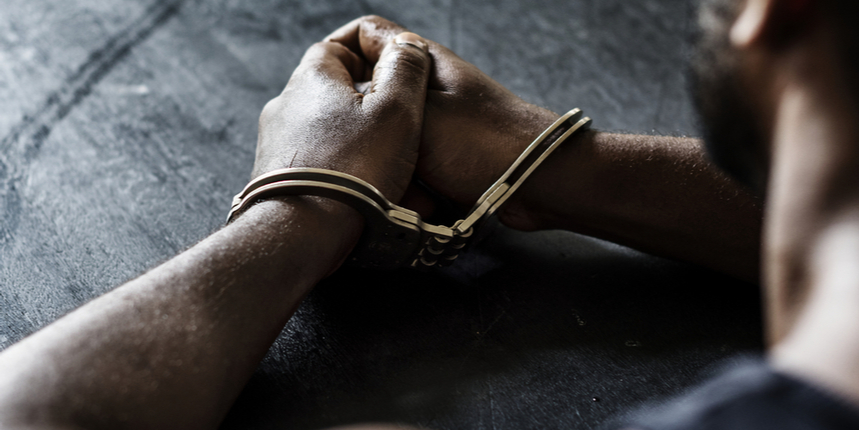 PRAYAGRAJ: Three Kashmiri students, studying engineering in an Agra college and arrested on sedition and cyber-terrorism charges, have moved the Allahabad High Court directly for bail, saying that lawyers in the Taj city have refused to take up their case for bail in the sessions court.

The three students were arrested in October this year for cheering Pakistan following the neighbouring country’s victory in a T20 Cricket World Cup match against India.

In their bail pleas to the high court, the three students have also sought transfer of their trials to Mathura, saying that “the entire bar of Agra is not ready to appear on behalf of the applicants before the court and defend the case". A bail plea is first made to a magisterial court in the district and then to a sessions court and subsequently to the high court following its rejection by the lower courts.

The three Kashmiri students - Arsheed Yusuf, Inayat Altaf Sheikh and Showkat Ahmed Ganai are students of an engineering college in Agra and were arrested on October 27, 2021 by the Agra police. They were booked under sections 124 A (sedition), 153-A (promoting enmity between different groups) and 505 (1) (B) of the Indian Penal Code (IPC) and 66-F (cyber-terrorism) of the Information Technology Act for allegedly sending WhatsApp messages "against the country" after the match. The matter will come for hearing in the high court in a few days.

The hostel discipline committee took the decision to expel the students with immediate effect and will look further into the matter, the statement from the institute said.

“Superintendent of Police Nagar Agra Vikashk2u gave a byte in relation to the legal action being taken on the basis of the complaint received on the police station Jagdishpura regarding the anti-India remarks during the chat on WhatsApp app on the victory of the Pakistan team in the cricket match played between India-Pakistan,” Agra Police said in a social media post. 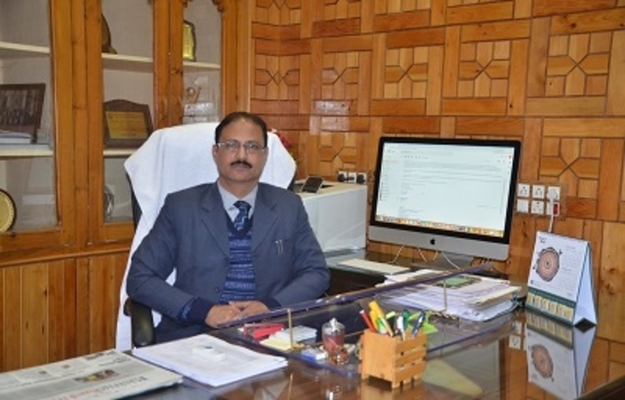 Interview: How NIT Srinagar jumped 170 ranks in one year despite many hurdles

International Education Day 2022: Why is it celebrated? History, theme