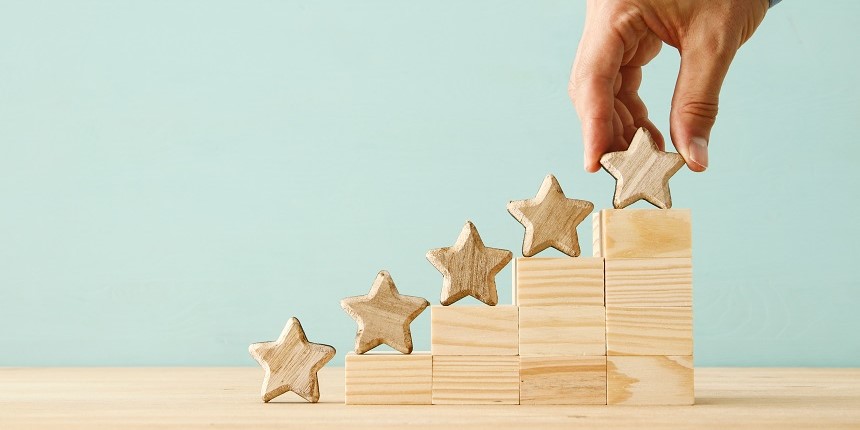 JSS Academy of Higher Education and Research ranked at 351-400 followed by Shoolini University of Biotechnology and Management Sciences making its debut this year in Times Rankings.

Tamil Nadu’s Alagappa University and Kerala’s Mahatma Gandhi University secured places in 401-500 band. Saveetha Institute of Technical and Medical Sciences also made it to the top 600.

Globally, the University of Oxford retains the top spot for the seventh consecutive year in THE World University Rankings 2023. 1,799 universities from 104 countries and regions are ranked this year, 137 more than last year. 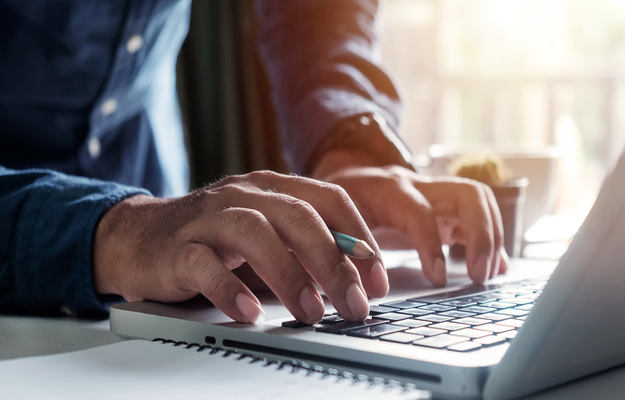