400 people globally were giving the Diana Award for 2021 for advancing the UN Sustainable Development Goals.

Twenty-one-year-old Devanshi Ranjan, a final-year student of LSR, has been awarded for her work to help underprivileged children, especially girl students, with their studies amid the COVID-19 pandemic. Kaif Ali, a fourth-year student of Bachelor of Architecture (B.Arch) at Jamia Millia Islamia, has been given the award for designing a sustainable shelter that helps reduce transmission of the coronavirus, according to a university statement.

Established in memory of Diana, Princess of Wales, the award is considered the "highest accolade" a young person can achieve for social action or humanitarian efforts. It is given out by the charity of the same name and has the support of both her sons -- the Duke of Cambridge and the Duke of Sussex.

According to the Jamia statement, "Ali designed a prefabricated sustainable shelter that would not only help reduce transmission of the virus but could also house refugees worldwide in the future." His design is now being implemented in Lagos, Nigeria, and appreciated by the Government of India, the Commonwealth of Nations, and the United Nations under the top 11 emerging innovation start-ups solving climate action, it added.

Ranjan, who has been working with NGO Ladli Foundation Trust, told PTI, "I found out that I will be honoured with the Diana award on May 5. I was extremely elated but couldn't share the news with anyone except for my immediate family till the commencement of the virtual ceremony on June 28." "My work centered around the COVID-19 pandemic relief work. A number of surveys and reports showed an increase in the number of drop-outs in schools, especially the female students, as availing education online was not affordable for all. I worked with NGO Ladli Trust and under its programme 'Pathanshala' conducted workshops and educated students from slums and villages," she added. Ranjan during this period taught over 1,000 children in the slums across New Delhi. She also distributed books, stationery and other resource material in the semi-urban and rural areas of Delhi-NCR.

The Diana Award, given to people under the age category 9-25 years, was conferred on 400 people globally. "We congratulate all our new Diana Award recipients from the UK and all over the globe who are changemakers for their generation. We know by receiving this honour they will inspire more young people to get involved in their communities and begin their own journey as active citizens," said Tessy Ojo, CEO of The Diana Award during the virtual award ceremony. The award recipients have been put forward by adults who know the young people in a professional capacity and recognise their efforts as a positive contribution to society. 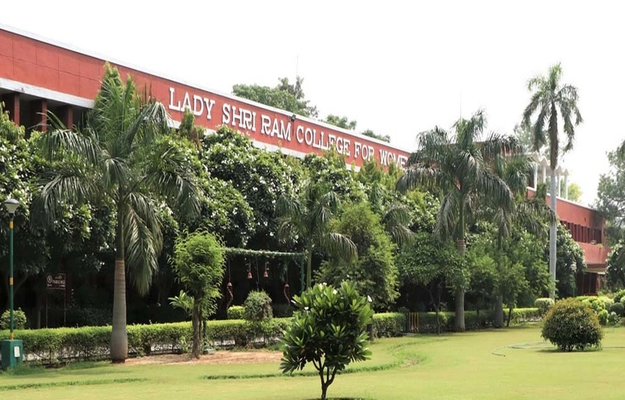 UP Election 2022: State has left its rural government schools unprepared for rise in enrolment

CMI entrance exam 2022 to be held on May 22; Registration from March 1