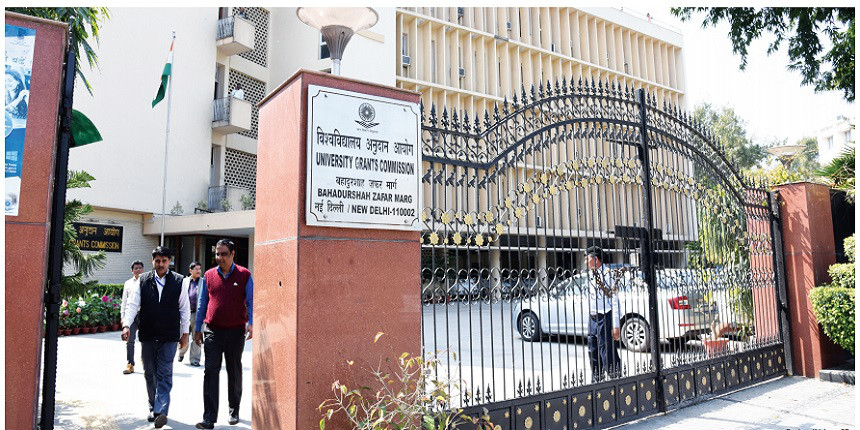 NEW DELHI: A day after Jawaharlal Nehru University (JNU) said it had requested for grants from the University Grants Commission for hostel repairs last year, the commission termed the university claims "factually incorrect", saying it had not received any such proposal for approval. In a statement, the UGC said it released Rs 14 crore for renovation and upgradation works on June 24. This came a day after JNU in a statement said a proposal was sent to UGC on September 2021 for Rs 56 crore under different heads requesting it to sanction the requisite amount as a special grant to the university.

"UGC released Rs 14 crore to JNU on 24th June, 2022 for structural repair and renovation/upgradation works. Thereafter, UGC has not received any such proposal from JNU for approval of the Standing Committee as per terms and conditions of the UGC sanction letter dated 16.06.2022," the UGC said in the statement. The university said on Monday that the first instalment of Rs 14 crore has been released, adding that the repair work will be carried out in two phases. Under phase one, structural repair works in Ganga, Kaveri and Periyar hostels will be carried out, along with a renovation of the dining hall, kitchen and toilets of Sabarmati Hostel.

Speaking to PTI, JNU VC Santishree D Pandit said that the university sent a proposal to the UGC in September last year for Rs 56 crore under various heads. It requested the UGC to sanction the requisite amount as a special grant to take up on priority structural repairs, and up-gradation and renovation of hostels, guest houses, academic, administrative, residential and other buildings on the campus. "The UGC will give Rs 56 crore in two years. It has divided the money into four instalments. The first instalment has come to us just this month which is of Rs 14 crore. Immediately after that, we had the building and works committee meeting," Pandit said. The administration has decided to start the repair work from the Sabarmati hostel. 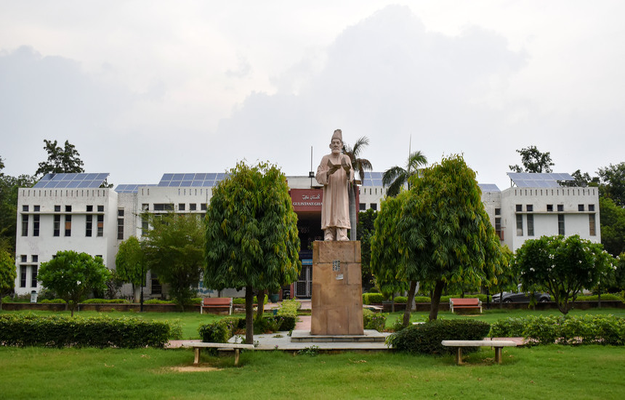