Amrita Vishwa Vidyapeetham University: Amrita was presented as a case study for excellence in institutions for promoting gender equality. 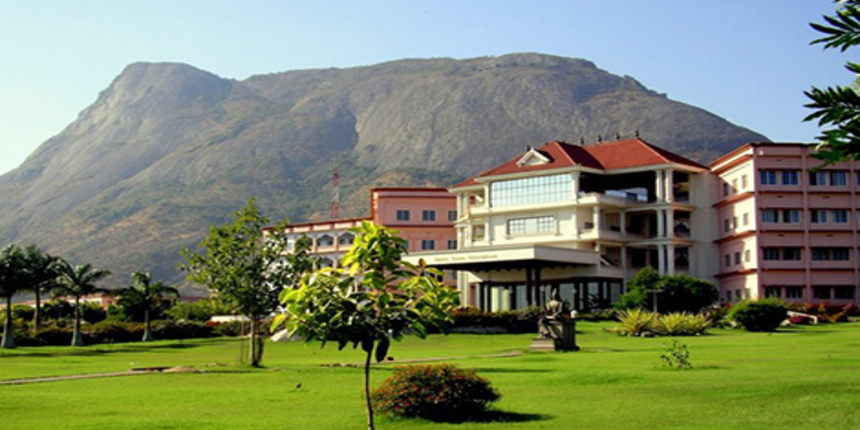 NEW DELHI: The United Nations Educational, Scientific and Cultural Organization (UNESCO) has recognised Amrita Vishwa Vidyapeetham as one of five universities of excellence worldwide for its performance in gender equality. Amrita Vishwa Vidyapeetham university was invited by UNESCO to participate in the UNESCO World Higher Education Conference (UNESCO WHEC) which was held in Barcelona, Spain.

UNESCO WHEC 2022 is held with the objective to ensure sustainable development by reshaping ideas and practices in higher education. It also intends to prepare a roadmap for higher education. An international report published by UNESCO, Times Higher Education (THE), and the Institute for English Literacy (IELSAC) was presented during the session on the performance of universities across the world in terms of gender equality. Amrita was presented as a case study for excellence in institutions for promoting the fifth sustainable development goal (SDG5), which is to achieve gender equality and empower all women and girls.

The conference was attended by Gloria Bonder, UNESCO Chair on Women, Science and Technology, Ricardo Vilanueva Lomeli, rector general of the University of Guadalajara, Elizabeth Shepherd, leader of the consultancy team of Times Higher Education and Victoria Galan-Muros, chief of research and analysis at UNESCO. 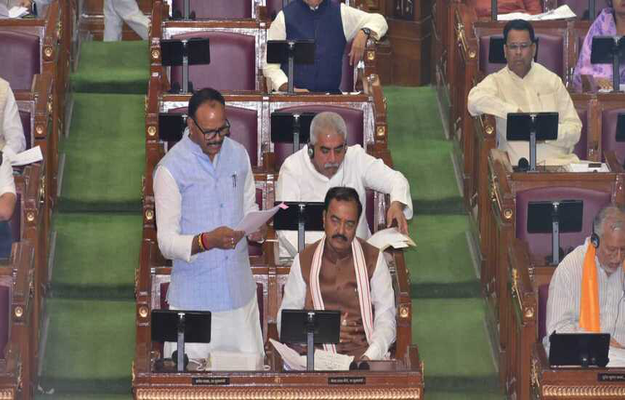 Your Amrita Vishwa Vidyapeetham, Coimbatore brochure has been successfully mailed to your registered email id “”.