UPSC Jobs: Vacant posts advertised dropped by over 50% in past decade

UPSC CSE: Vacancies advertised dropped to the lowest ever in the past decade in 2021 with only 4,997 posts advertised. 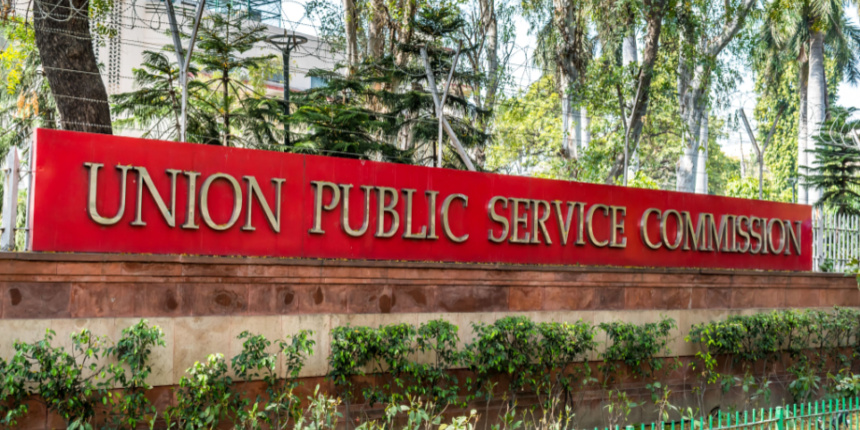 Apart from fewer vacancies, the number of candidates recommended by the commission shows a gap between vacancies and recruitment.
R. Radhika | Jul 20, 2022 - 4:05 p.m. IST
Share Via

NEW DELHI: The number of vacancies advertised by the Union Public Service Commission (UPSC) has fallen by more than 50 percent since 2013-14, while the central government continued to grapple with a shortage of workforce.

The decline in vacancies advertised by UPSC overall was revealed in the written reply by the minister of state for personnel, Jitendra Singh, submitted on Wednesday. UPSC is the apex body responsible for conducting the UPSC civil services examination and recruitment for other ‘group A’ positions under the Government of India including administrative (IAS), police (IPS), and foreign service (IFS) officers.

Also Read| ‘Trapped’ in a course: Delays in Bihar’s universities can make a BA last 6 years

The vacancies dropped to the lowest ever in the past decade in 2020-2021 with only 4,997 advertised vacancies. In the same year, 4,214 candidates were shortlisted for various positions, the government data shows.

Also Read| No proposal to increase salary of Anganwadi workers under consideration: Government

Apart from fewer vacancies, the number of candidates recommended by the commission shows a gap between vacancies and recruitment. The number of shortlisted candidates is always lower than the vacancies released by the government. During the last five years, the UPSC has advertised 27,764 posts and recruited 24,836 candidates, the official data shows.

Currently, a total of 1,238 employees are working in UPSC. 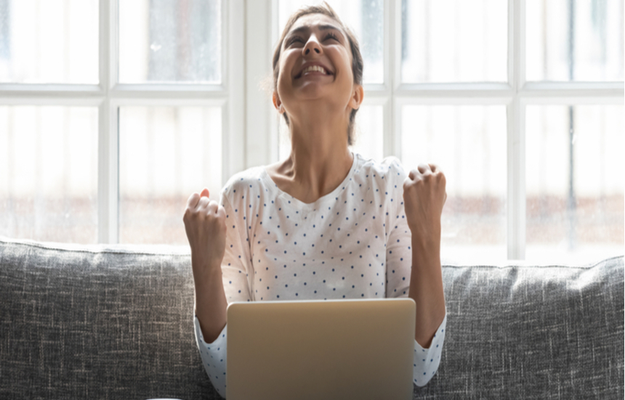