UPSC postponed the IES/ISS 2020 personality tests due to the COVID-19 pandemic. New dates will be announced soon. 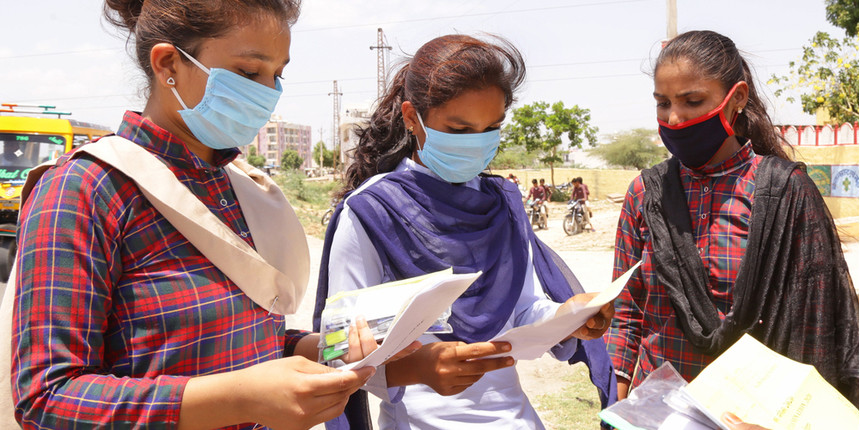 NEW DELHI: The Union Public Service Commission (UPSC) has postponed the Indian Economic Service/ Indian Statistical Service 2020 personality test. The UPSC IES/ISS personality test/ interview was scheduled to be held from April 20 to 23, 2021, however, has been postponed till further notice. The decision has been taken by UPSC due to the COVID-19 second wave which is exponentially increasing. The new dates will be announced by the UPSC in due course of time.

As per the official announcement, "Personality Tests-Interviews of the IES-ISS Exam, 2020 (scheduled from 20th-23rd April 2021) are deferred till further notice. New dates will be announced in due course of time."

UPSC conducts the IES/ISS exam to recruit candidates for various Group A posts under the Central Civil Services of the executive branch of the Government of India. The job is formulating and implementing economic policies and programmes in India. There are a total of 31 vacancies released under the same. 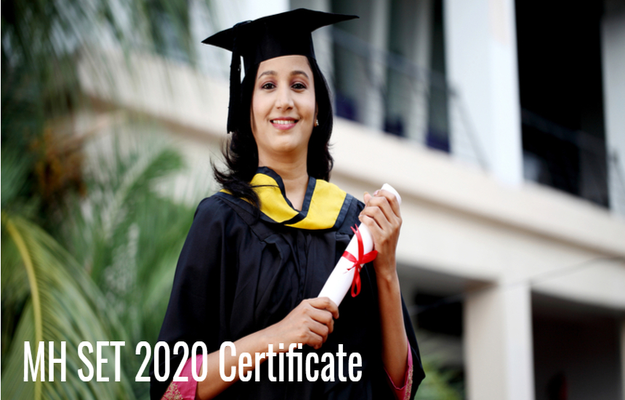 Your UPSC IES/ISS brochure has been successfully mailed to your registered email id “”.