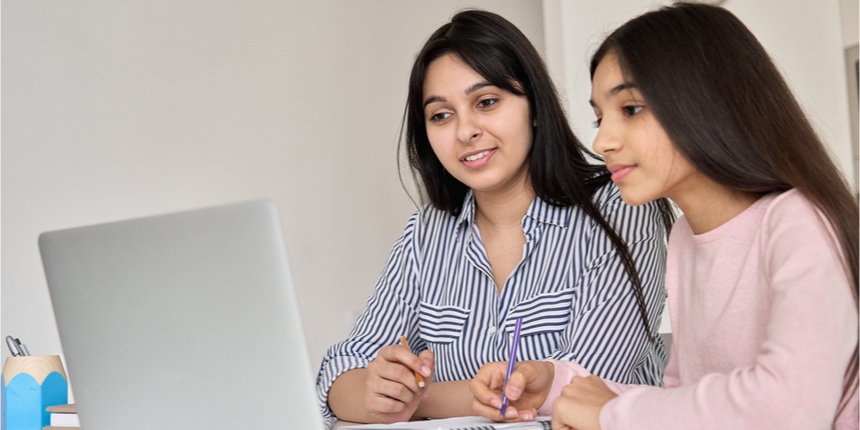 The NDA 2022 exam analysis is based on the candidate’s feedback who appeared in the examination today. Candidates can check the detailed NDA exam analysis 2022 which consists of difficulty level good attempts etc.

UPSC NDA 2 2022 Maths paper was held in a pen and paper-based mode today from 10 am to 12:30 pm. According to the UPSC NDA 2022 paper analysis, the difficulty level was moderate. UPSC NDA 2 2022 questions were asked on topics like Straight Line, Circle, Statistics, Integration, Vector, Probability, Differentiation, Sequence Series, etc.

As per the NDS 1 paper analysis 2022, the questions asked in GAT were moderate in difficulty level. Most questions were asked on topics like History, Geography, Polity, current affairs etc.,

UPSC will release the official NDA 2 question papers 2022 for all the sets on its official website - upsc.gov.in. The NDA 2 result 2022 is expected to be declared one month from the exam date approximately. The official NDA 2 2022 answer key will also be released after the completion of the selection process. 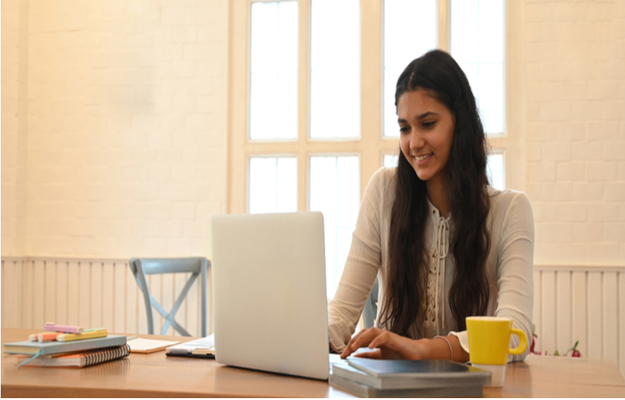