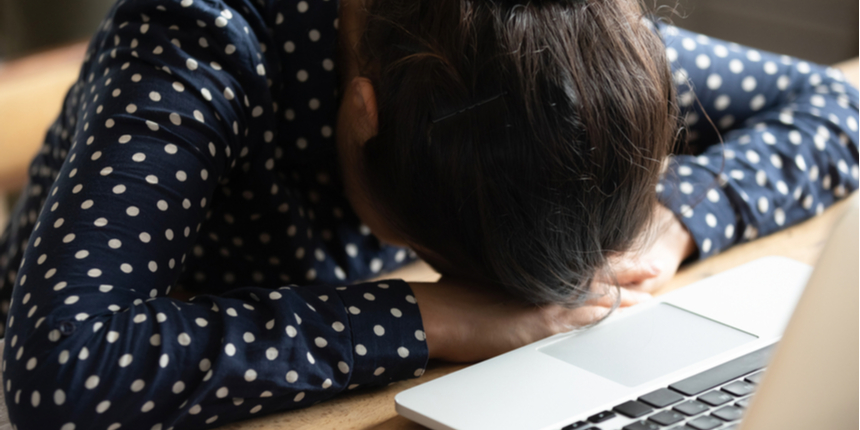 NEW DELHI: The Examination Regulatory Authority, Uttar Pradesh, has withheld the Uttar Pradesh Teacher Eligibility Test (UPTET) 2021 result of nearly 20,000 candidates who completed their Diploma in Elementary Education (DElEd) course from the National Institute of Open Schooling (NIOS), as per a Times of India report. On the orders of the Allahabad High Court, these candidates were allowed to appear in the UPTET examination, however their result has been withheld, the report said. UPTET result 2021 was declared on April 8.

Following the Allahabad HC’s orders, the office of the ERA had reportedly given permission to 20,000 such candidates to take the UPTET 2021 exam, but when the result was announced, their result was displayed as 'Court Case', said the TOI report. The Authority is now going to appeal against the court’s decision. The permission has also been sought from the state government for challenging the order, according to reports.

Also Read | CBSE Result 2022: Board will declare results even for students absent in term 1 or 2

After the decision of the Patna High Court, NIOS considered the candidates under training to be eligible for Teacher Eligibility Test (TET) and teacher recruitment, after which these students sat in the UPTET exam, but when the result came, the exam regulatory authority's office slapped a court case on their results, as per some reports. ERA is now going to appeal against the decision of the court in the double bench, the reports suggested. 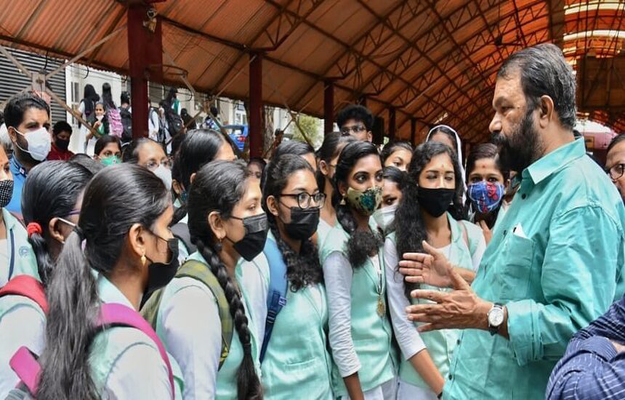