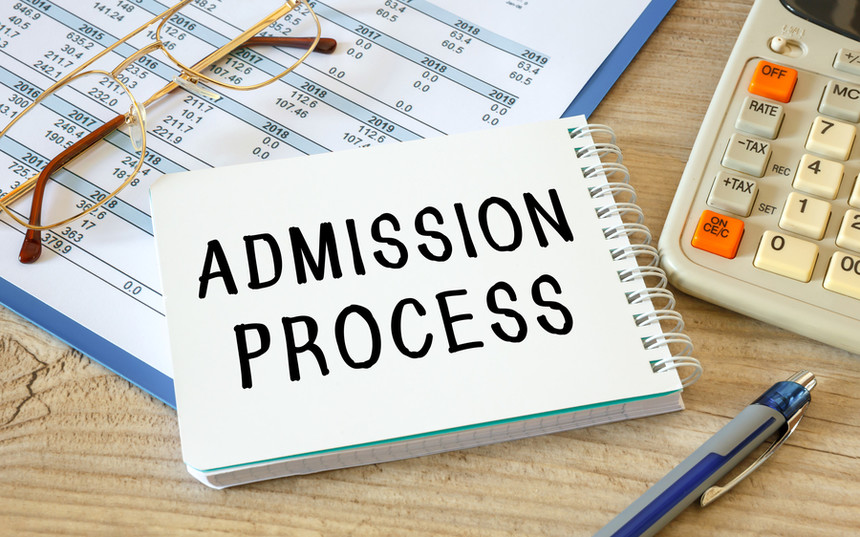 Kolkata: With the Calcutta High Court on Friday banning demonstrations anywhere within 50 metres of the Visva Bharati campus at Santiniketan, the central university announced immediate resumption of admissions to undergraduate and postgraduate courses, citing the interim order.

The high court, in the order, directed that normal functioning be restored at the university with no demonstration anywhere within 50 metres of the institution even as a protest being carried out against expulsion of three students near the VC's residence entered the seventh day.

In a notification signed by the acting registrar, the university said, "Consequent upon the interim order of hon'ble high court, the undersigned hereby inform that admission to the UG and PG courses and all NAAC-related work will resume with immediate effect."

On Tuesday, the premier higher educational institution had declared temporary suspension of the admission process, citing the inability of Vice Chancellor Bidyut Chakraborty to physically monitor the work due to his confinement at home following the agitation by students.

The move was described by the protesting students as an attempt to blackmail their agitation by putting the onus on them for the suspension of the admission process. The central university and its VC had on Wednesday moved the high court seeking orders for the West Bengal police to lift the sit-in. Chakraborty had not stepped out of home over the past one week in the wake of the agitation being carried out by students and some teachers. 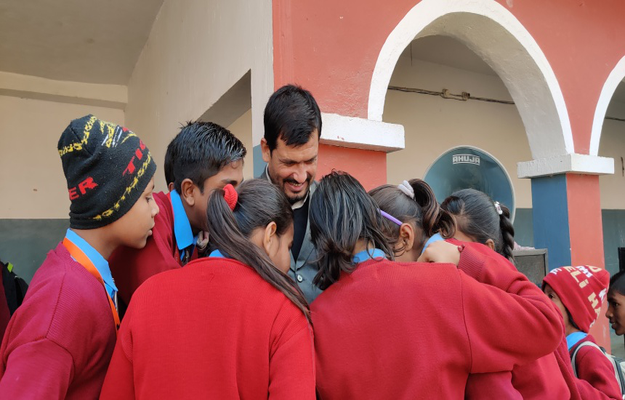 NEET UG 2021 counselling registration round one starts today at mcc.nic.in