The Visva Bharati University Faculty Association alleged that the VC humiliated the faculty and demanded an apology from him. 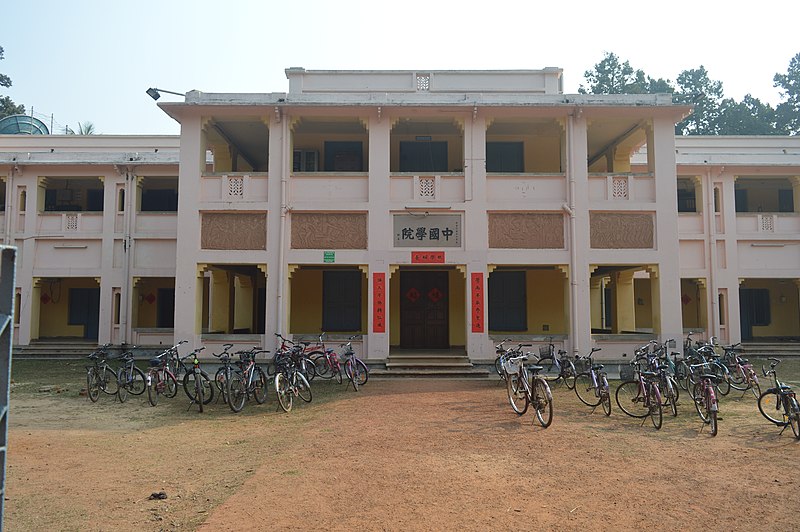 KOLKATA: An audio clip has surfaced on social media in which Visva-Bharati university Vice-Chancellor Bidyut Chakraborty is purportedly heard making some unsavoury comments against a section of the faculty during a virtual meeting.

While PTI did not check the authenticity of the audio clip, the Visva Bharati University Faculty Association (VBUFA) demanded that Chakraborty apologise for his alleged comments against some faculty members who belong to a particular organisation.

The authorities of the central university were not available for comments. During a meeting on Tuesday, the VC purportedly alleged that those faculty members are not interested in the NAAC visit to the university or about its upcoming campus at Ramgarh in Uttarakhand.

They will also not approach the appropriate forum for their grievances, he said. The VC is heard saying that he knew "these people are again recording my words at the meeting for leaking out the clip if needed.... They are people with very low level mentality. "They are teachers of Visva-Bharati. But do they have the mentality to become a teacher of such an institution?" he said.

An altercation between the VC and a teacher over some issue is also heard in the audio clip, and Chakraborty asked him to log out if he refused to reply to his query. A VBUFA spokesperson alleged that the VC humiliated the faculty and demanded an apology from him.

A university source said that the war of words between the VC and a section of the faculty, which had surfaced several times in the recent past, is sullying the image of the university founded by Nobel laureate Rabindranath Tagore. 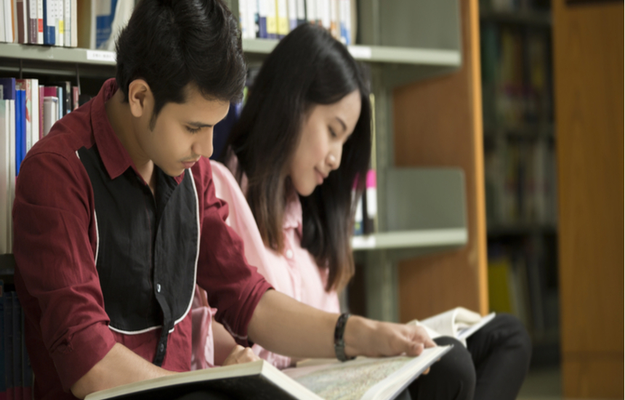 ‘Do not cancel DU OBE exams’: Another set of DU LLB students to BCI