Aliah University (Amendment) Bill, 2022 also sought to replace the posts of reader and lecturer with those of associate professor and assistant professor. 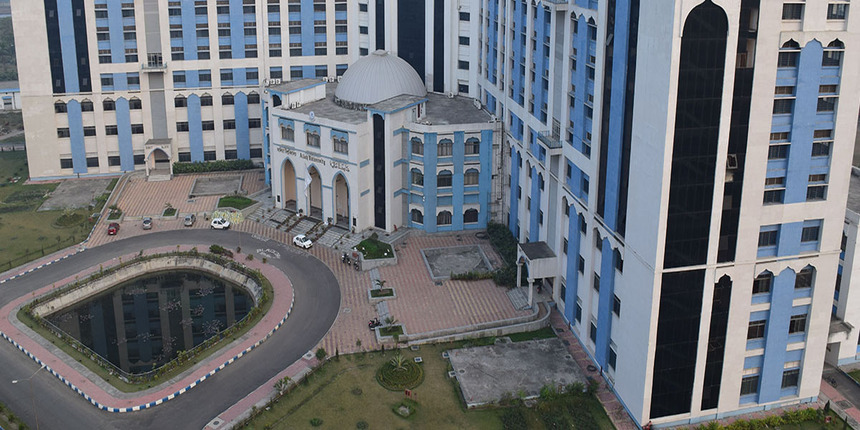 KOLKATA: A bill was passed in the West Bengal assembly on Thursday to appoint Chief Minister Mamata Banerjee as its chancellor, replacing Governor Jagdeep Dhankhar. The Aliah University (Amendment) Bill, 2022 also sought to replace the posts of reader and lecturer with those of associate professor and assistant professor.

Introducing the Bill, the minority affairs minister Md Ghulam Rabbani said that since the governor has to discharge certain constitutional duties fairly and impartially, he should not be burdened with such a position, chancellor. In such a situation, the chief minister is the fittest person to be the new chancellor of the university, which imparts higher educational studies in various streams and has three sprawling campuses in the city, he said.

Objecting to the Bill, opposition BJP MLAs said that making the chief minister the chancellor of the university will politicise its environment and have a detrimental impact on the future of the students. The Bill was then passed through a voice vote.

The West Bengal government has moved a slew of bills during the ongoing monsoon session of the assembly, replacing the governor as the chancellor of state-run varsities. Besides, it also moved a bill to replace him with the education minister as the Visitor of private universities in the state. All the bills were passed. 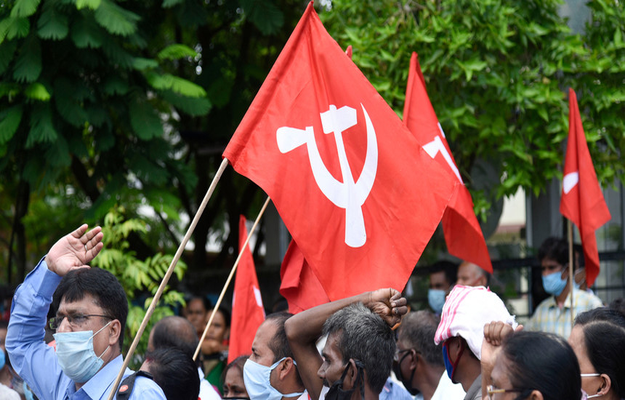