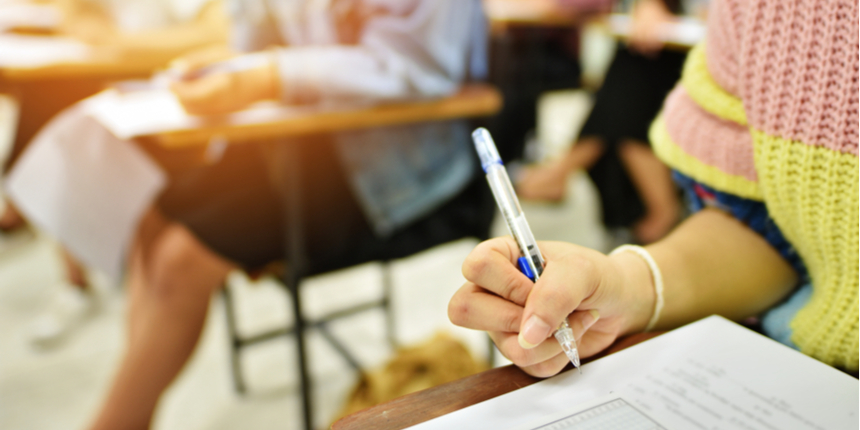 KOLKATA: Four days after a circular was issued by the higher education department of West Bengal, leaving it to the institutes to decide on the mode of student assessment they wish to pursue, authorities of two universities said that they would hold undergraduate and postgraduate exams offline this year. All educational institutes in the state had conducted exams online the last two years owing to the COVID-19 pandemic.

Sabyasachi Basu Ray Chaudhury, the vice chancellor (VC) of Rabindra Bharati University (RBU), said that its executive committee, after taking into consideration various aspects, took the decision to go offline. The VC also said that undergraduate exams will commence on May 18, while post-graduate candidates would write papers from the first week of June. To a question about the agitation staged by some students of distance learning courses, demanding that exams be conducted online, the eminent educationist told PTI, "They have already appeared for one paper without any hiccup. We are sure there won't be any problem on the other days, too."

Jadavpur University Vice Chancellor Prof Suranjan Das, too, said that exams would be held offline for all streams. As far as modalities of conducting the exams were concerned, Das clarified that the varsity would go by the recommendations made by a committee that has been formed to take a call on such matters.

A Calcutta University official said its university undergraduate council will meet on May 20 to deliberate on the issue. Similar was the response of Presidency University authorities. Kalyani University, however, has decided to continue with the online mode. "Keeping in mind the interest of students who live in faraway places, we have decided to stick to the online mode. Principals of colleges affiliated with our university have been duly informed about our decision," VC Manas Sanyal said. 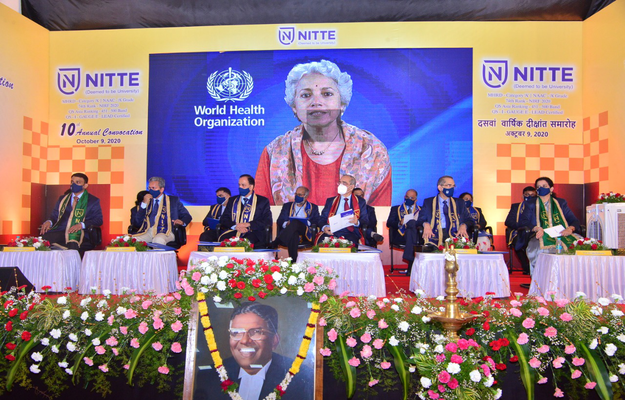