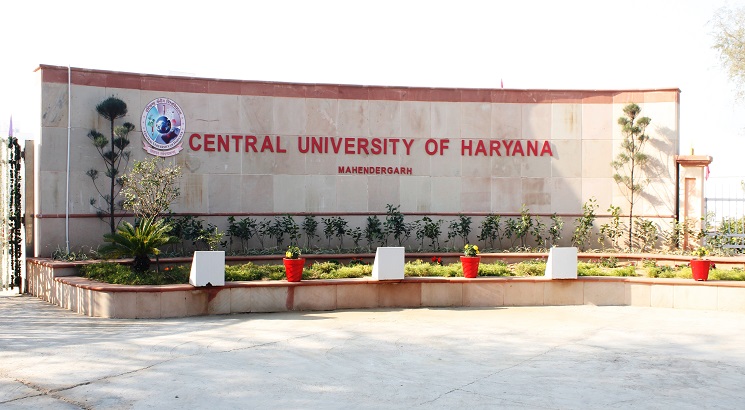 The Cabinet has given its approval for incurring an expenditure of Rs.3639.32 crore for the 13 new Central Universities established in 2009 for recurring cost and creation of necessary infrastructure for completion of the campuses.

The Cabinet has also given ex-post facto approval for an amount of Rs.1474.65 crore, being the amount spent over and above the earlier Cabinet approval of Rs.3000 crore for these Central Universities.