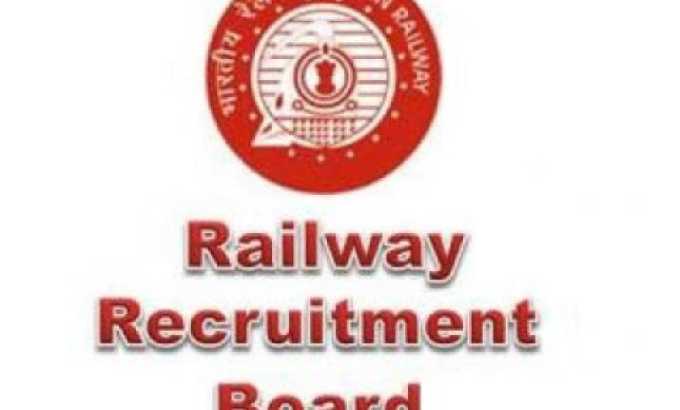 Railway Recruitment Boards (RRBs) has received 2.37 crore applications for RRB ALP and Group D posts. Candidates 256 times the number of vacancies have registered for the exam. Total 89409 vacancies have been announced by the board, out of which 62,907 vacancies are for Group D posts while 26,502 are for ALP and Technician posts. Recently, RRBs have released an official statement regarding the exam dates for Assistant Loco Pilot, Technician and Group D posts. The exam was due to be held in April/May 2018. However, due to a large number of applications, the board is yet to finalize the exam dates for the conduct of first stage Computer Based Test (CBT). According to the official notice, “The examination for first stage CBT for ALP, Technician and Group D posts was scheduled to be held in April/May 2018. However, due to the unprecedented response of about 2.37 crores applications for both the notification, the scrutiny of applications and preparation for the conduct of CBT is still in progress.”

“Hence, the examination (CBT) schedule for ALP, Technician and Group D posts shall be published on the websites of participating RRBs on completion of the above activities,” RRB notice further stated.

The online application process for ALP, Technician and Group D posts ended on March 31, 2018. Candidates who passed Class 10 with an industrial training certificate (ITI) or diploma in engineering or a graduation in engineering could fill the application form for Assistant Loco Pilot and Technician posts. Applicants who passed Class 10 and have an industrial training certificate (ITI) could fill the application form for Group D posts.