In response to the letter, DU vice-chancellor denied any plan to reopen admissions as it will be impossible to enroll new students as 1st semester is underway.

NEW DELHI: The Kejriwal government on Friday wrote to Delhi University Vice Chancellor Yogesh Singh highlighting the difficulties faced by SC/ST students during the admission process and urged him to lower the cut-off for them to fill the vacant seats.

The undergraduate admissions, which the university held through Common University Entrance Test (CUET) scores for the first time, concluded in December. But, thousands of seats of the total 70,000 under the various undergraduate courses could not be filled.

The vice chancellor, meanwhile, denied any plan to reopen admissions, saying the first semester is about to end now and it is not possible to take in new students. Delhi SC/ST Welfare Minister Raaj Kumar Anand wrote to Singh, seeking filling up of vacant seats in DU colleges by lowering the cut-off marks for SC/ST students.

"In the current year, about thousands of seats are lying vacant in the reserved seats for Scheduled Caste students in DU. Because this year the same process is not being followed for the admission of these students and the admission is based on the marks or rank obtained in CUET (Common University Entrance Test)," Anand said.

He said that earlier Delhi University used to reduce the cut-off marks if SC seats were vacant. "The same process is not being followed in the current year. Because the admission of SC students is based on the marks/rank obtained in CUET, the students of SC and ST communities are suffering," he said.

"Delhi government led by Chief Minister Arvind Kejriwal has requested the Vice-Chancellor of DU to re-examine the issue and relax the admission criteria of DU to fill the vacant seats by lowering the cut-off marks for SC students Committed to providing quality education to the poorest of the poor children," he added.

More than 65,000 seats in Undergraduate courses have been filled this academic session. Around 5,000 UG seats will remain vacant at various colleges of the University of Delhi. Speaking to PTI, Yogesh Singh said that the seats are only vacant in courses which are not in demand.

"I know seats are empty but the course is not in demand. We have taken all the steps to ensure seats get filled. However, the seats remain vacant. We have concluded the admission process for this year, and even the first semester is about to conclude. It is not possible to reopen the admission process," he said. 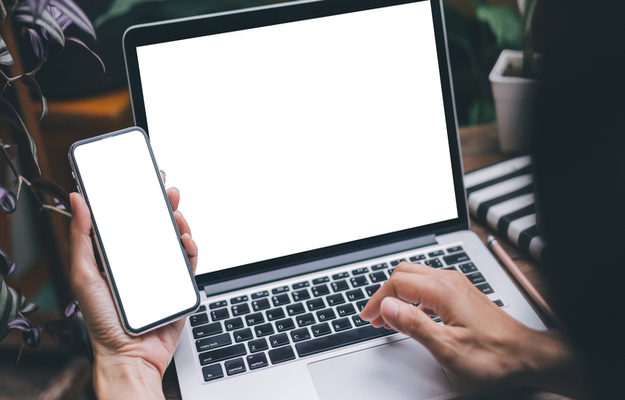