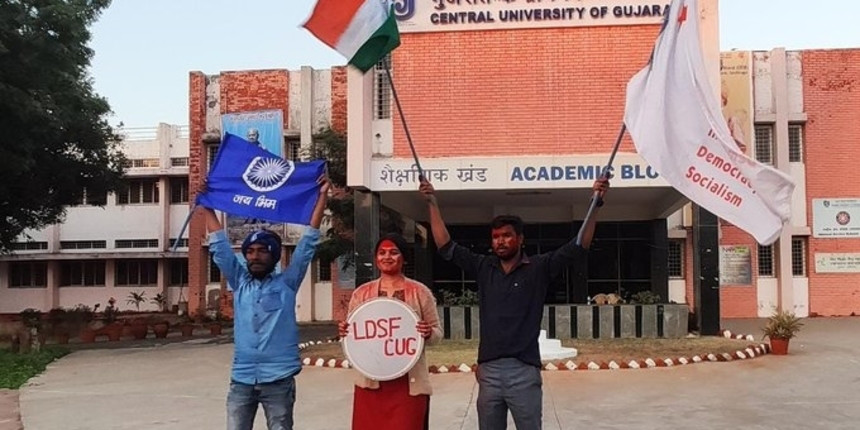 NEW DELHI: The Akhil Bharatiya Vidya Parishad (ABVP) lost all the five seats it contested in the student council election of the Central University of Gujarat. Elections were held for only five of the total 11 seats as independent candidates won unopposed in the rest.

“This is the first time that SFI and LDSF are contesting elections in the university. Previously, only BAPSA used to contest the elections,” said Vikas Pathe, a student.

The ABVP alleged that the university kept laboratories open on election day, January 22, while classes were supposed to remain closed, adversely affecting the voter turnout.

But according to students, these laboratories were in the science schools from where the independent candidates had already won uncontested.

The ABVP also claimed that five of the six independent candidates who won uncontested were affiliated to it.