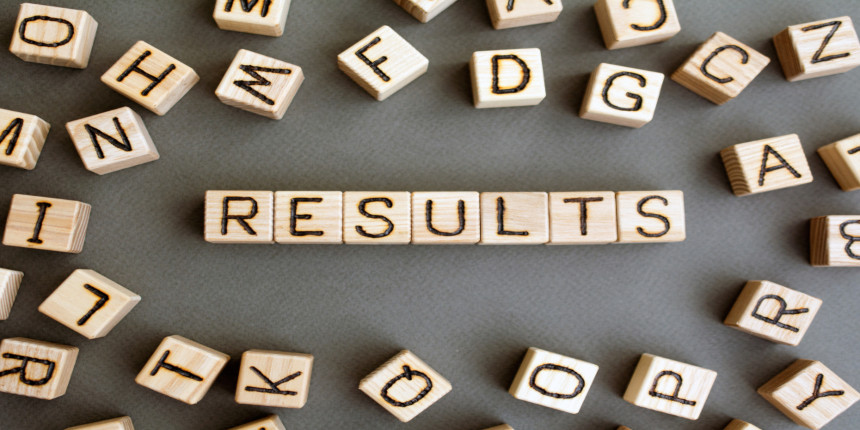 NEW DELHI, September 23- The Institute of Actuaries of India (IAI) has announced the result for Actuarial Common Entrance Test (ACET) held on September 14, 2019. A total of 51.71% candidates qualified the examination. Kumar Animesh scored the highest marks in ACET examination, and thus, became the topper for September 2019 session. However, because IAI does not disclose the marks obtained by the candidates in this entrance exam, the exact score obtained can not be provided here. IAI announced the ACET result for September 2019 session in online mode on September 21 which was earlier scheduled to be out on October 3, 2019.

The candidates who passed this entrance exam are eligible to apply for membership of the Institute and continue with further studies in Actuarial Science. It may be noted that those who did not pass in this session do not need to wait for another 8-9 months. The reason is that from now on, IAI is going to conduct ACET exam thrice a year. Thus, the following session will be conducted in January, 2020.