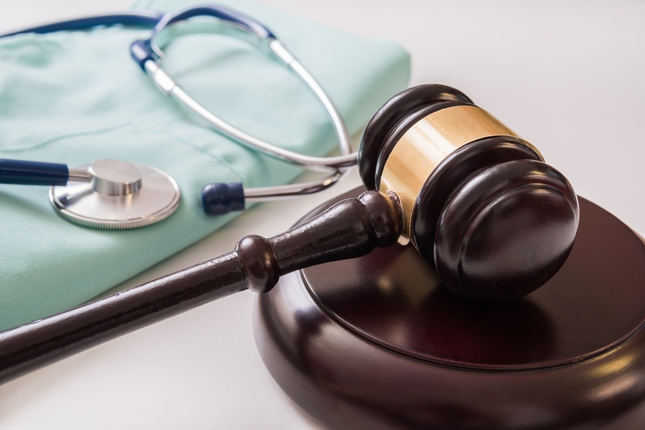 New Delhi, February 13: Following a Supreme Court judgement passed in December last year, the Uttarakhand government is all set to transfer 150 1st and 2nd year MBBS students from Shridev Suman Subharti Medical College (SSSMC) to other private and government medical colleges in the state. The admission of these candidates will be completed within the next two weeks and on the basis of NEET score.

However, there are some concerns regarding the admission process, especially for 2nd year students, as per sources they will have to sit in the first-year exam again, but this time conducted by the college they are allotted. So, these candidates have approached the Supreme Court seeking relief.

Candidates admitted to 1st year courses also have to appear in the first year year exam, but it is expected and natural.

As mentioned earlier, admission will be on the basis of NEET scores. Candidates who have higher marks will be assigned government colleges, while rest will be accommodated in private colleges. There are three government and two private colleges where these 150 students will be adjusted.

Background to transfer of students to other colleges

A group of 70-odd medical students, who are NEET qualified, had complained that Subharti Trust was not sticking to its responsibilities, including getting the necessary affiliation and permission from the Medical Council of India.